Astounding finalist images for Astronomy Photographer of the Year 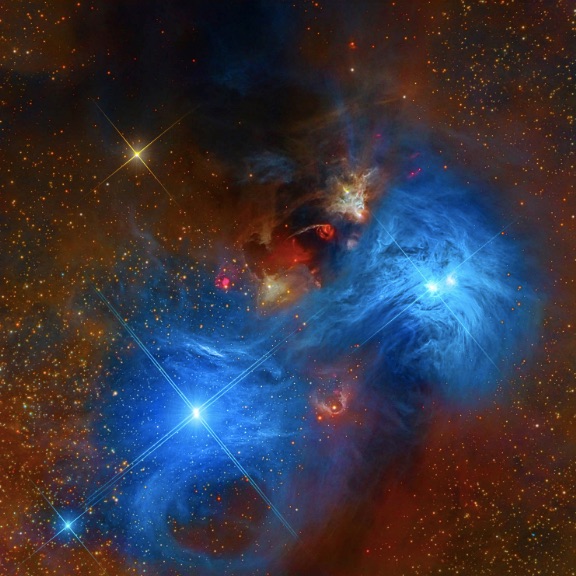 Below: "Aurorascape" by Mikkel Beiter; "Expedition to Infinity" by Jingpeng Liu