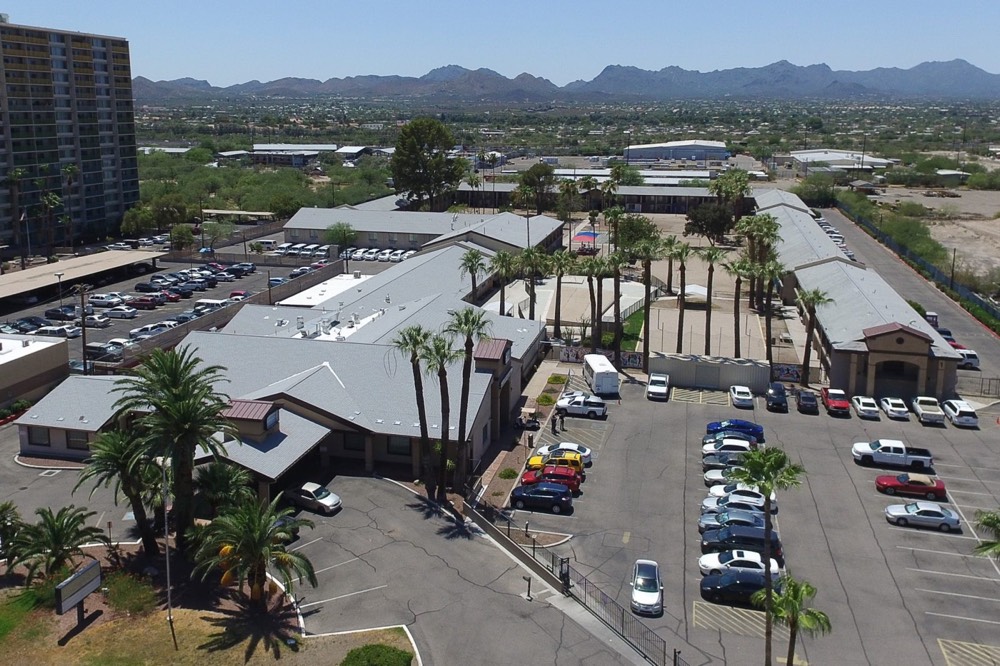 What the documents reveal: “If you're a predator, it's a gold mine.”

Casa Padre, an immigrant shelter for unaccompanied minors, in Brownsville, Texas, as seen in a photo provided by the U.S. Department of Health and Human Services.

The reports show hundreds of allegations of sexual offenses, fights, and missing children. Something to consider: most abuse probably goes unreported, because the kids are fearful of doing anything to jeopardize their chances of seeing their moms or dads again.

“If you’re a predator, it’s a gold mine,” said Lisa Fortuna, director of child and adolescent psychiatry at Boston Medical Center. “You have full access and then you have kids that have already had this history of being victimized.”

Southwest Key wouldn’t discuss specific incidents, but said in a statement that the company has a strict policy on abuse and neglect and takes every allegation seriously. HHS declined ProPublica’s requests to interview the refugee resettlement program’s director, Scott Lloyd. The agency released a statement saying it “treats its responsibility for each child with the utmost care” and has a “zero-tolerance policy for all forms of sexual abuse or inappropriate behavior” at the shelters.

But the reports collected by ProPublica so far show that in the past five years, police have responded to at least 125 calls reporting sex offenses at shelters that primarily serve immigrant children. That number doesn’t include another 200 such calls from more than a dozen shelters that also care for at-risk youth residing in the U.S. Call records for those facilities don’t distinguish which reports related to unaccompanied immigrants and which to other youth housed on the property.

Psychologists who’ve worked with immigrant youth said the records likely undercount the problems because many kids might not report abuse for fear of affecting their immigration cases.

Oscar Trujillo, a Southwest Key employee, is accused by a 15-year-old boy of having touched him in in his genital area over his clothing and trying to pull down his pants in 2015, court documents show.
(Photo: Courtesy Tuscon Police Department)

Employees at two Arizona facilities housing migrant children separated from their parents at the border have been accused of inappropriate contact with minors on at least two occasions since 2015, including an incident that led to a conviction for sexual abuse, police records show. The reports were made at Southwest Key's Glendale and Tucson facilities and predate the Trump administration's "zero tolerance" policy that led to the separation of families that illegally crossed the U.S.-Mexico border.

The documents speak about forced oral sex, fondling, sex with employees, hundreds of runaways, abuse, and attempted suicides -- These are the shelters in which our country is placing unaccompanied immigrant youth. From myself and @MichaelGrabell https://t.co/IBhizcsSmO

1/ This is a thread about what we know about the 11 facilities in Chicago and the suburbs that house immigrant minors. This info comes from interviews with children, parents, lawyers, current and former employees, and police and inspection reports. https://t.co/rHuLAGYKCV

We obtained police reports and call logs for more than 70 of the 100 shelters housing immigrant children. My latest w/ @ReporterTopher @ProPublica https://t.co/jag9xDpsWR