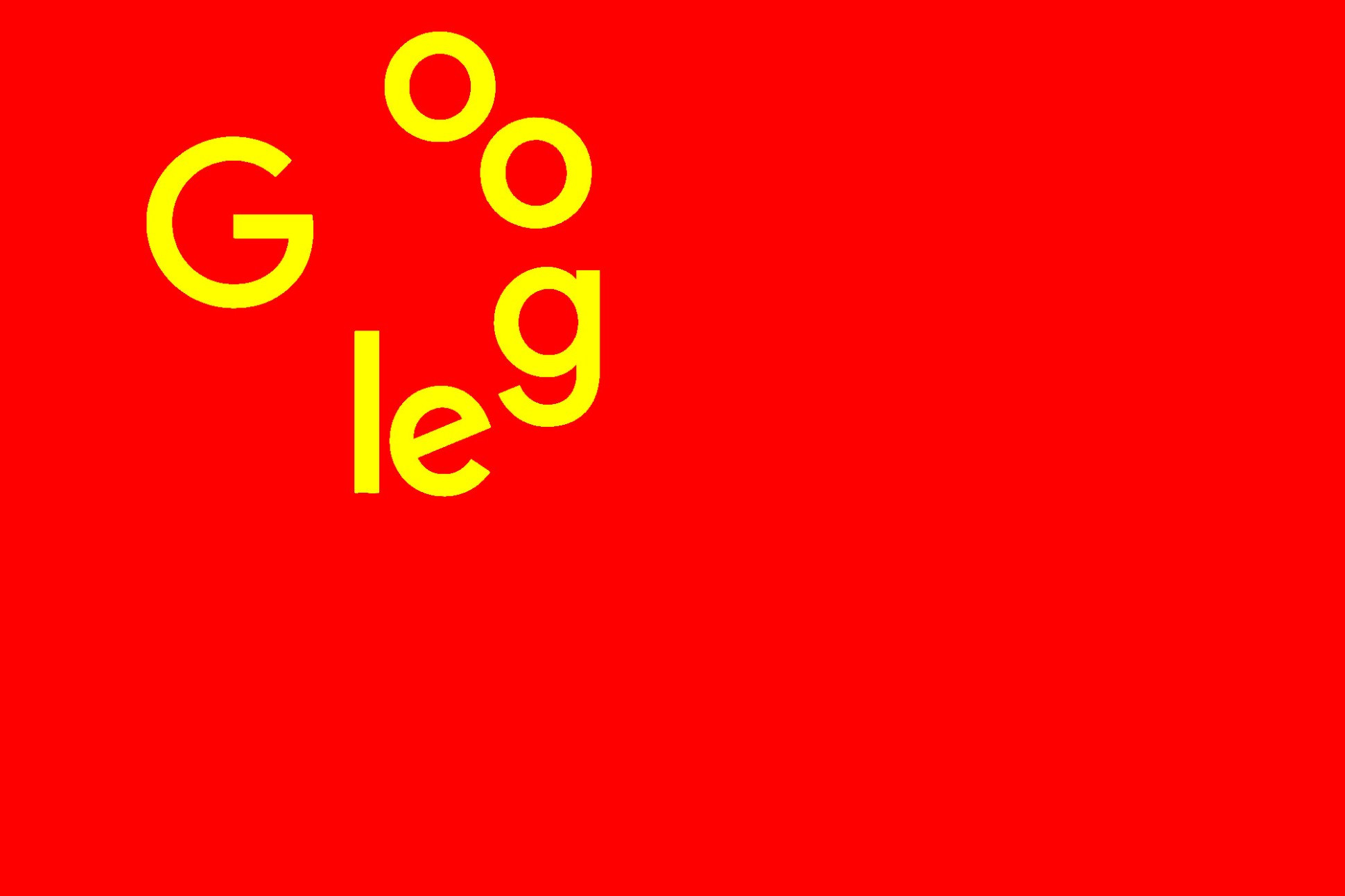 Two days ago, a source leaked the existence of "Project Dragonfly", a super-secret Google plan to create a censored search-tool for use in China.

The Intercept's blockbuster scoop on the project caught Google's management flatfooted, with many of the key people involved off on summer holidays.

This has left a vacuum in which Google's most outspoken, ethically conscious employees have been able to seize control over the internal discussion. Google's most senior management were recently forced to abandon billions in future Pentagon AI projects when Googlers rose up against "Project Maven," the pilot program for this work.

“Everyone’s access to documents got turned off, and is being turned on [on a] document-by-document basis,” said one source. “There’s been total radio silence from leadership, which is making a lot of people upset and scared. … Our internal meme site and Google Plus are full of talk, and people are a.n.g.r.y.”

On a message board forum for Google employees, one staff member posted a link to The Intercept’s story alongside a note saying that they and two other members of their team had been asked to work on the Chinese censorship project, code-named Dragonfly.

“In my opinion it is just as bad as the leak mentions,” the employee wrote, adding that they had asked their manager to be removed from the project because they were uncomfortable with it. Another member of the team, the employee said, had decided to quit Google in large part due to concerns about Dragonfly.

“I had a meeting with my [vice president] about the project before leaving [it]. This was a short meeting for me, because my [vice president] refused to provide any information without me basically agreeing to a verbal [nondisclosure agreement],” noted the employee. “She did reemphasize that they had good reasons to keep all that private: they didn’t want the project to leak externally! That was enough for me to fuck off [from the group working on Dragonfly].”