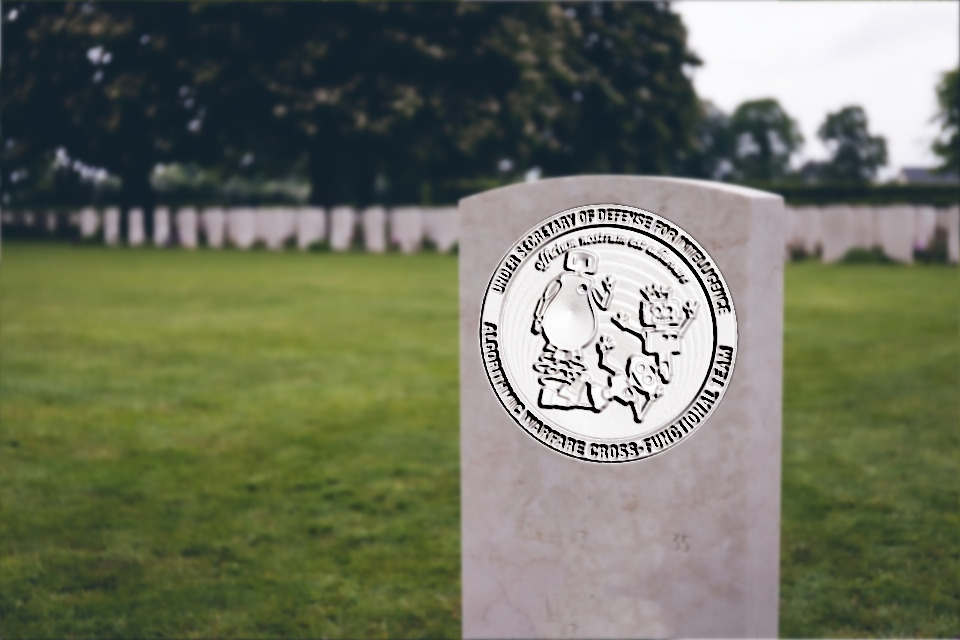 Google knew that Project Maven, its contract to supply AI to US military drones would be unpopular, but they were chasing hundreds of millions of dollars in follow-on contracts, and even though dozens of engineers quit over the project, at least they got a snazzy mission patch.

But tech workers enjoy incredible bargaining power unheard of in other sectors, and the pressure that googlers put on their employer, coupled with the public reputational damage Google suffered for its militarization of AI (reputational damage the company could ill-afford in this era of techlash), has convinced the company's senior leadership not to renew the contract.

However, it seems unlikely that Google will abandon its efforts to capture lucrative military business -- the company is under intense pressure to diversify its revenue streams (the vast majority of revenue earned by parent company Alphabet still comes from advertising), and the US military is a famously indiscriminate firehose of money for technology contractors.

Google Cloud CEO Diane Greene announced the decision at a meeting with employees Friday morning, three sources told Gizmodo. The current contract expires in 2019 and there will not be a follow-up contract, Greene said. The meeting, dubbed Weather Report, is a weekly update on Google Cloud’s business.

Google would not choose to pursue Maven today because the backlash has been terrible for the company, Greene said, adding that the decision was made at a time when Google was more aggressively pursuing military work. The company plans to unveil new ethical principles about its use of AI next week. A Google spokesperson did not immediately respond to questions about Greene’s comments.