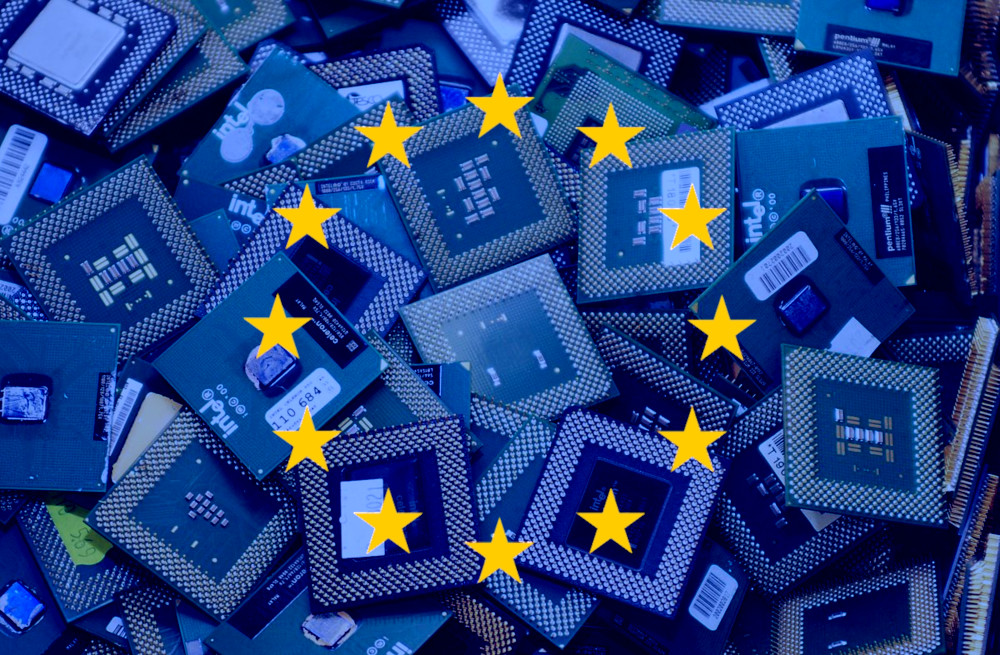 The European Parliament has passed a resolution calling on the European Commission (the EU's civil service) to craft rules that will severely limit planned obsolescence in electronics by forcing manufacturers to design products to facilitate repair by third parties, extend first-part warranties, warrant and support software, label products with an estimate of their overall life-expectancy, and publicly track and disclose how long products last in the field before breaking down.

The European Parliament also hopes the resolution will also stimulate job creation, because it should result in more independent repair services. The second-hand market should also benefit from the resolution, because products will get a new lease on life.