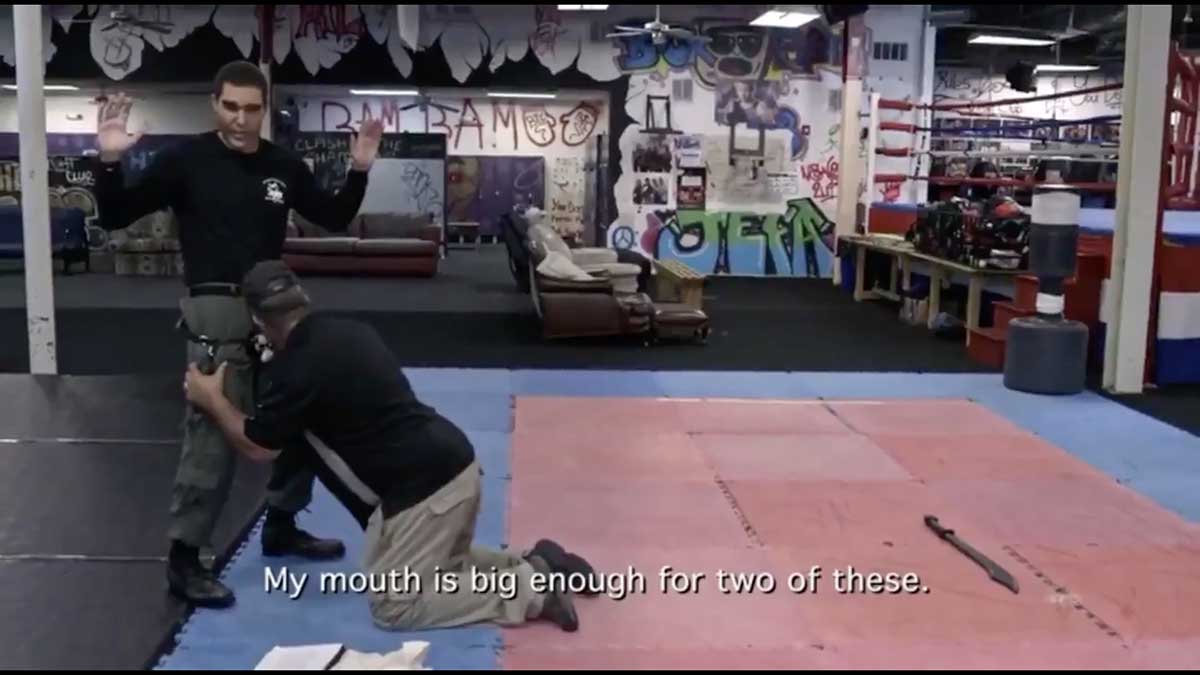 If your irrational fear of terrorists, Muslims, immigrants, refugees, etc causes you to be this deranged you deserve to be humiliated by #SachaBaronCohen#WhoIsAmerica pic.twitter.com/tbZGPFJFlx

NPR’s Throughline had a great recent episode about what’s essentially the branding of the American Empire. Host Rund Abdelfatah speaks with Daniel Immerwahr, a history professor at Northwestern University, who the changing ways that America has identified itself over the years. I always found it kind of strange to say “America” (even though I do […]

Sacha Baron Cohen gets O.J. Simpson to joke about killing wives in awkward interview on "Who Is America?"

Sacha Baron Cohen posed as a “billionaire playboy” as he interviewed O.J. Simpson in yesterday’s finale of Who Is America?. Sacha’s character gleefully hinted that he’d killed his own wife, and O.J. went along with it, joking about how lengthening a bungee cord would help get the job done. The interview was cringe-worthy, to say […]