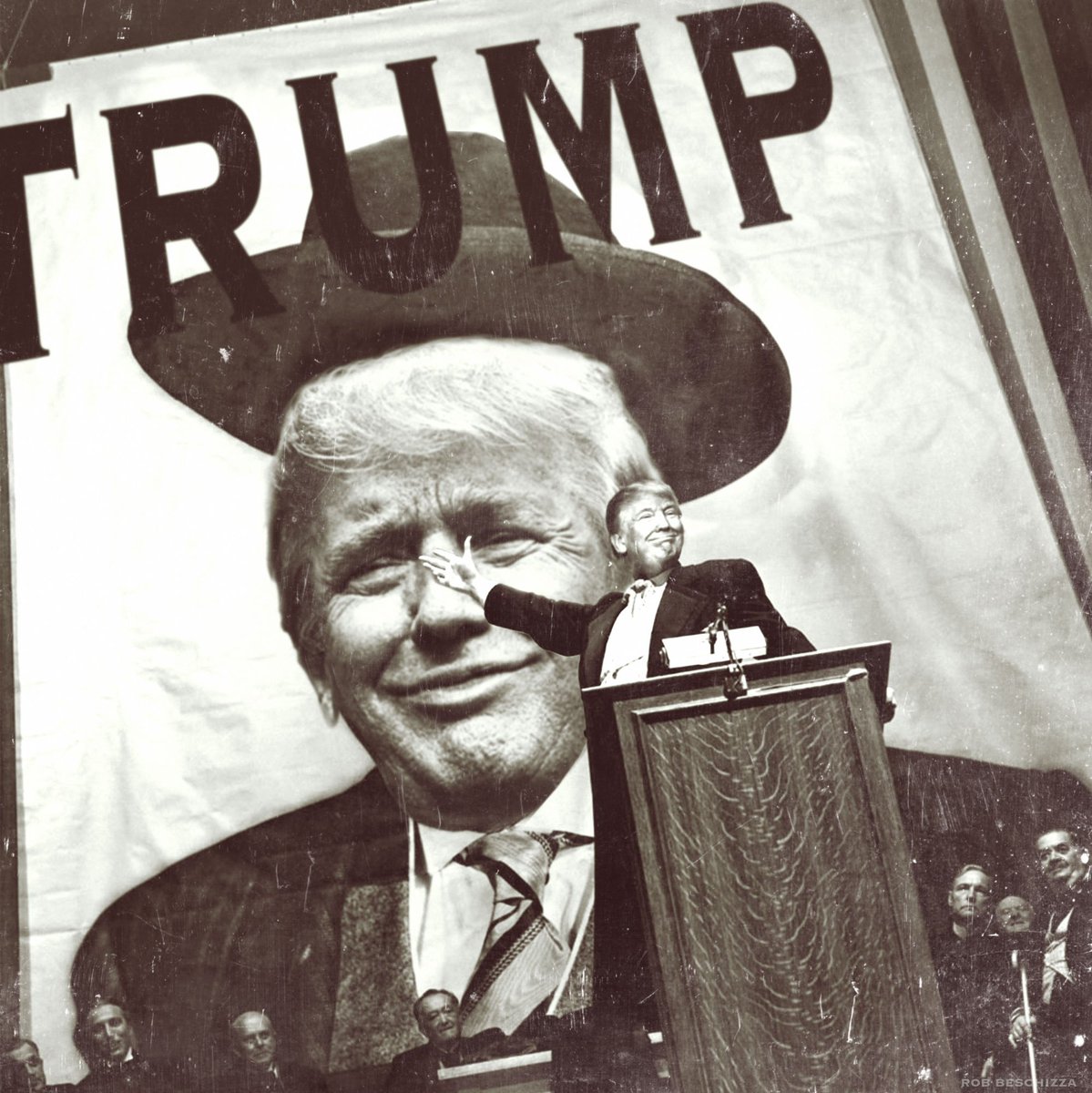 An internet classic from before he became president.

In 2016, Donald Trump shared his personal thoughts on 'Citizen Kane,' the iconic film by Orson Welles.

Trump identified the film back in 1992 as his “all-time favorite movie,” and said the same thing in an interview with Fox News in 2016.

In this Errol Morris clip, Trump explains why he loves it, and shares the advice he’d offer to Charles Foster Kane.

“Get yourself a different woman.”

This footage comes from a never-finished, never-released Errol Morris documentary on Citizen Kane, for which he interviewed Trump in 2002.

“I think you learn in Citizen Kane that maybe wealth isn’t everything. Because he had the wealth, but he didn’t have the happiness. The table getting larger, and larger, and larger, with he and his wife getting further and further apart as he got wealthier and wealthier—perhaps I can understand that. ... In real life, I do believe that wealth does in fact isolate you from other people.”

Trump concludes that “It was a great rise in Citizen Kane. And there was a modest fall.”

He learned all the wrong lessons from this film.

And as our Mark Frauenfelder wrote in 2016, this speech from the film “sounds like Trump's threat to imprison Clinton” during the 2016 campaign. Watch both below.