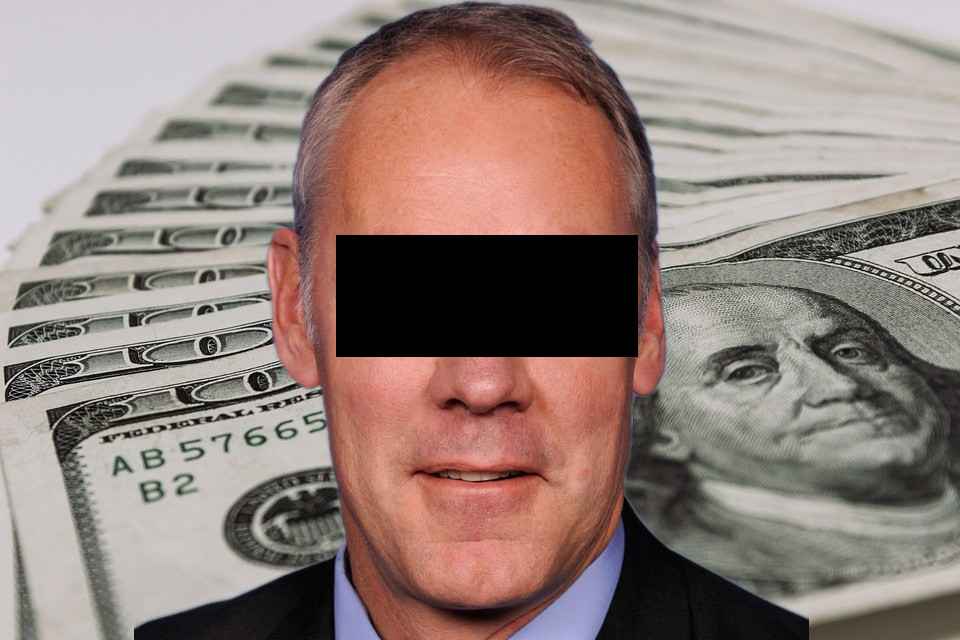 Ryan Zinke (previously) is one of Trump's most notoriously scandal-haunted cabinet members; as Secretary of the Interior he presided over the catastrophic failure of the federal government to intervene in Puerto Rico after Hurricane Maria (he did, however, award a $300,000,000 grid-repair contract to a two-man shop from his hometown where his son had been given a cushy job).

Zinke is also notorious for using public funds for his personal business, including moonlighting as a Republican fundraiser while he was supposed to be doing government work.

So it's particularly alarming that Zinke is no longer publishing any details in his official calendar -- the public record that accountability groups and taxpayers use to determine whether their paid officials are doing their jobs.

Zinke's calendar now lists his schedule as consisting of "video tapings," "external meetings," and "external calls" -- with no details about who these calls or meetings were with or what the topics were.

Zinke's staff insists that the calendars are "transparent."

The Center for Western Priorities also noticed that the Zinke calendars no longer have text entered in the "description" portion of each entry, which typically provides additional details such as the names of those who had attended the meetings and a list of the topics discussed. It's unclear whether the scheduler is no longer putting information in that section or if Interior is withholding it. Until last September, Zinke's calendars had included those details.

This follows a CNN analysis in July that found Zinke's prior calendars omitted important details about his meetings. In one example, Zinke's calendar set aside time to meet with Rep. Chris Collins but failed to show what briefing documents prepared for the secretary later revealed: that the New York Republican had brought along several executives of a major tourism company that does business -- and is locked in a lawsuit -- with the Interior Department.