Charter, ordered out of New York State, begs for its life 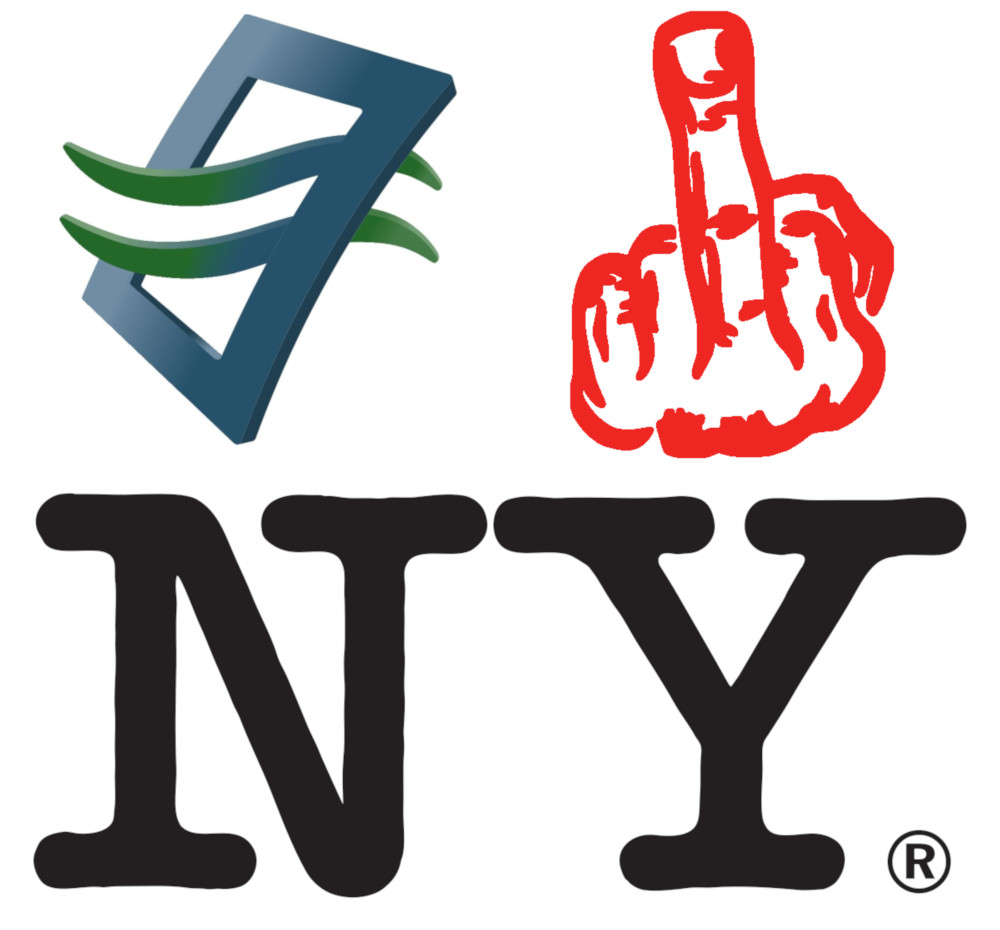 This summer, Charter Communications was ordered to leave New York State, reversing its acquisition of Time Warner Cable and selling off the assets; the move came after the cable company broke its promises to expand broadband access in the state to less-profitable markets and then repeatedly lied to state authorities about.

Now, the company is in feverish negotiations with New York's Public Utility Commission, begging for (and receiving) multiple extensions to its death-warrant, promising to do better.

As a Charter customer in a market where they hold a monopoly, I can't wait for them to fail. Anything would be better than this, really.

The PSC issued an order granting the second deadline extension on Monday and offered a similarly positive assessment of the current talks. Among other things, the PSC noted that Charter stopped airing misleading advertisements about the pace of its broadband deployment:

[G]iven the productive dialogue that is ongoing between the Company and Staff, the commitments made by Charter not to air false or misleading advertisements, the work underway by the Company to comply with the network expansion condition, and Charter's continued obligations to comply with the Public Service Law and regulations, extensions of an additional 30 days to file a petition for rehearing and file the Six-Month Exit Plan are warranted to allow for further discussions while both sides reserve their respective legal rights.

Despite the extensions, New York's order to Charter that it must leave the state is still in force. The PSC said the extensions may help create "a more thorough record and process before the Commission" in order to "provide for an orderly transition to one or more successor providers."