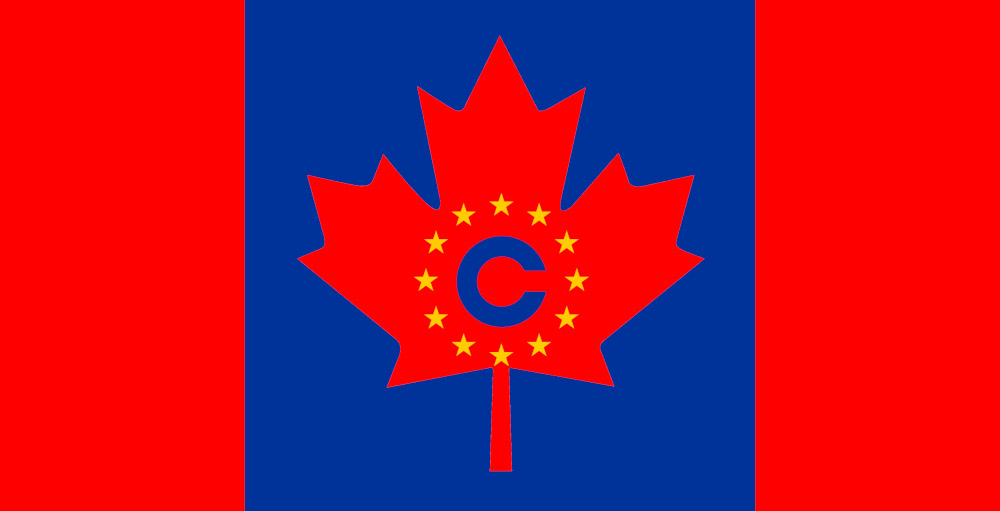 Last week's catastrophic EU vote to censor and surveil the whole internet to catch copyright infringers isn't a local affair; the same corporations who were willing to sacrifice the internet to eke out a few percentage point gains in licensing revenue are busily at work in Canada, where a rewrite of copyright laws is underway.

Canada's copyright extremists have revived their longstanding call for an "Ipod tax" -- a tax on phones, hard drives, and other devices capable of storing copyrighted works that will be used to subsidise the arts (an arts subsidy is a terrific idea, but paying for it by levying devices that are vital to participation in 21st century life on the grounds that they're sometimes used for entertainment purposes is a really shitty way to go about it).

They've got a new demand: that the monopolistic Canadian telcoms sector would create a national censorship board that would unilaterally block websites that the entertainment industry disliked, without court oversight or due process.

Don't count on Trudeau's Liberal Party to get internet policy right: the party has a long, shameful history of ignoring experts in favour of US lobbyists on copyright, and Trudeau himself presided over the lowest moment in Canadian internet history.

The government is also in the messy process of renegotiating NAFTA, where U.S. officials are pushing for numerous overreaching copyright regulations. These include extending Canada’s copyright terms by up to 25 years—a change that experts estimate would cost the Canadian economy millions of dollars every year—and forcing a new notice-and-takedown system that would compel Canadian Internet service providers (ISPs) to block entire websites from the Internet for alleged copyright infringement without proper judicial oversight.

Finally, the Canadian Radio-television and Telecommunications Commission (CRTC) is expected to issue its decision any day now on a widely criticized proposal from Bell to create a government-backed censorship committee that would force Canada’s ISPs to block websites, again without court oversight. (Maclean’s is owned by Rogers, a competitor to Bell.) The idea has been opposed by scores of independent experts, grassroots organizations, everyday Internet users, and even the UN Special Rapporteur on Free Expression.