All levels of UK government have been paralysed by Brexit 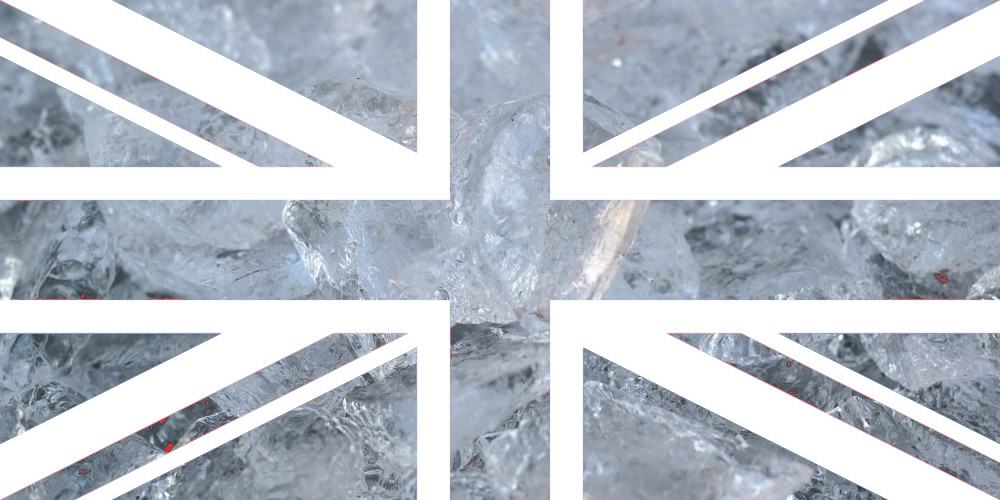 The British government has been immobilised by Brexit preparations: hundreds of millions of pounds paid by insurers to the government to rebuild from flooding are sitting idle in savings accounts because no one can spare the time to spend them; ministers won't schedule out-of-London meetings because being away during a key vote would endanger the whisper-thin Tory majority; UK workforce productivity has fallen off a cliff while workers struggle to make preparations for the uncertain future; the government is incapable of legislating because the whole calendar is filled with Brexit bills; junior ministers are barely showing up for work because they don't believe they'll have careers after Brexit; the NHS's overriding priority is Brexit preparation -- everything, from top to bottom, is crumbling.

Indeed, the government’s Environment, Food and Rural Affairs unit, which looks after flooding, is consumed by its Brexit workload. Many non-Brexit issues are being systematically pushed to the bottom of the pile while Michael Gove, the cabinet minister in charge of the department, focuses on making a success of the EU divorce he championed.

Aside from the NHS, there’s little if any new money available for non-Brexit-related issues, and top civil servants are being assigned to work on Brexit either in their own departments or in the unit created especially for exiting the EU. Even the extra £20.5 billion promised to the NHS by 2024 could be attributed to Brexit: Campaigners had promised the cash injection as a dividend from leaving the EU. While delays to government plans are nothing new, policy drift has reached unprecedented levels, and lawmakers complain that progressive plans on everything from modernizing radiotherapy for cancer patients to tackling plastic waste are in stasis.