Mozilla is throwing a science fiction convention in London 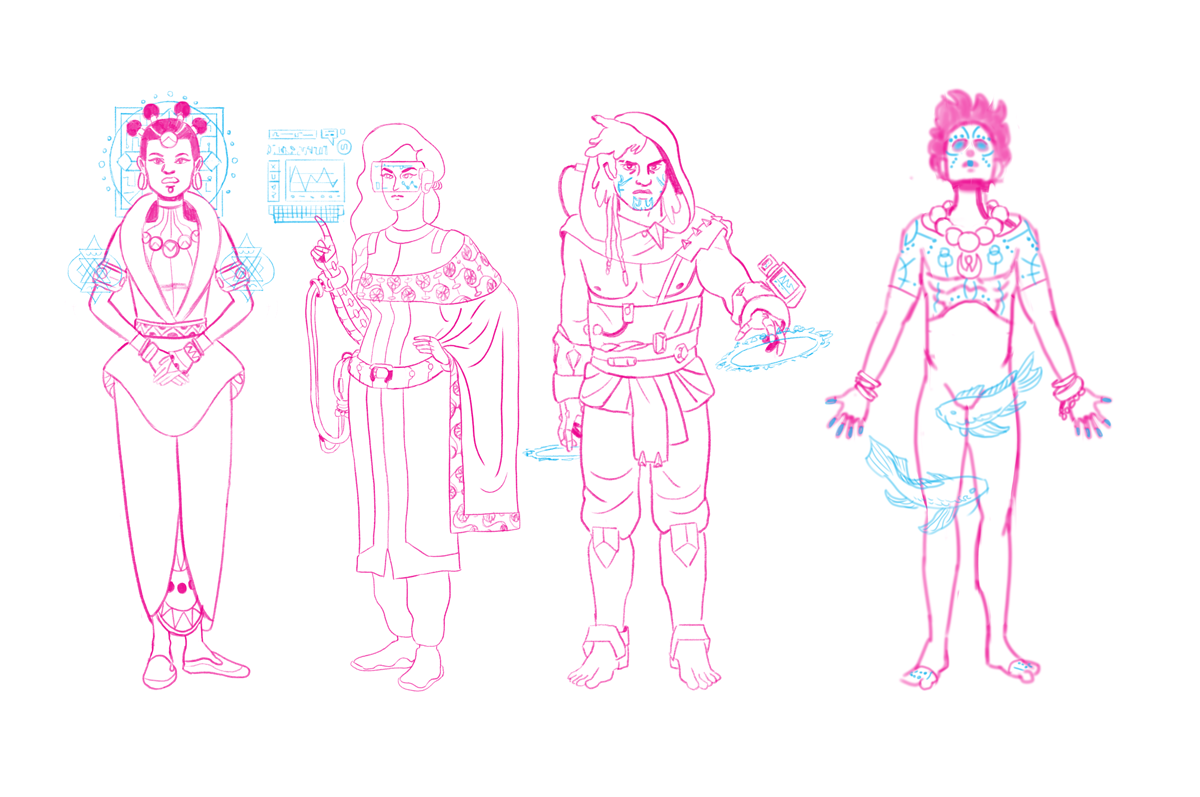 Kevin from Mozilla writes, "MozFest -- the annual internet festival hosted by Mozilla in London -- is all about software. Right? Not so. The festival explores the future of the internet. As such, there are a whole slew of sci-fi and fantasy sessions and workshops planned for the Oct. 26-28 gathering. The event is open to everyone and all ages. It's a chance for sci-fi fans of all stripes to geek out and chat with experts."

For example: A workshop, led by MIT, about creating interplanetary messaging tools.

An exploration of machine learning's impact of society. (The session title? "Rage Against the Machine Learning.")

And, a chance to co-create the first-ever VP Afrofuturist Museum.

New York City will paint “Black Lives Matter” along 5th Avenue outside the footsteps of Trump Tower so that President sees it, mayor Bill DeBlasio said on the MSNBC program Morning Joe today.