Trump malware to infect every US phone on Wednesday 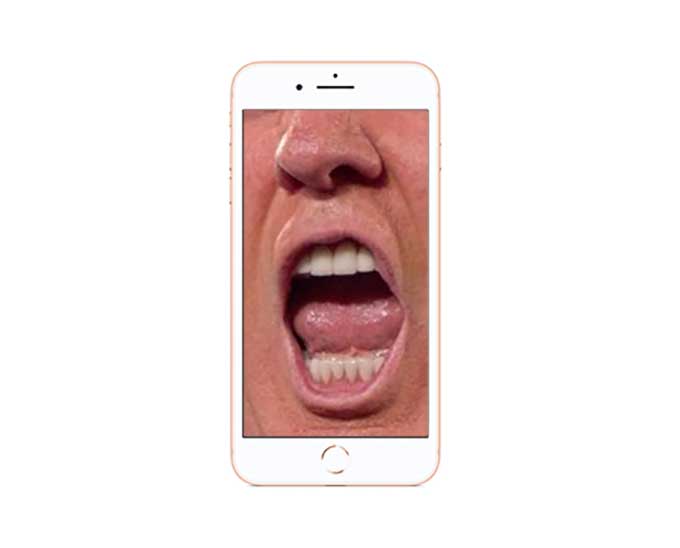 Trump will text every American tomorrow, as the Federal Emergency Management Agency conducts its first presidential-level Wireless Emergency Alerts test. There is apparently no way to prevent the orangeware from infecting your phone, unless you root the operating system and disable emergency alerts.

FEMA said in a press release recently that it will begin testing its WEA system at 2:18 p.m. ET to assess its "operational readiness" and make improvements if need be. The WEA test will be broadcast over the course of about 30 minutes and sound the same as an Amber Alert. Users can't opt out of the WEA test, according to the agency.

Cellphone users who have their phones turned on, are within range of a cell tower and whose wireless providers are included in the WEA system will receive the text message.

Unanswered question: If I turn of my iPhone on Wednesday will Trump’s message be waiting for me, like Rupert Pupkin at a payphone?

I just received my first Orange Alert! That being one of the unblockable, effectively unavoidable text messages from President Trump that we are assured has no potential for future political misuse. P.S. That’s an iPhone 4S—I dropped my iPhone SE and it died—and I am happy to report that it does indeed upgrade itself to […]