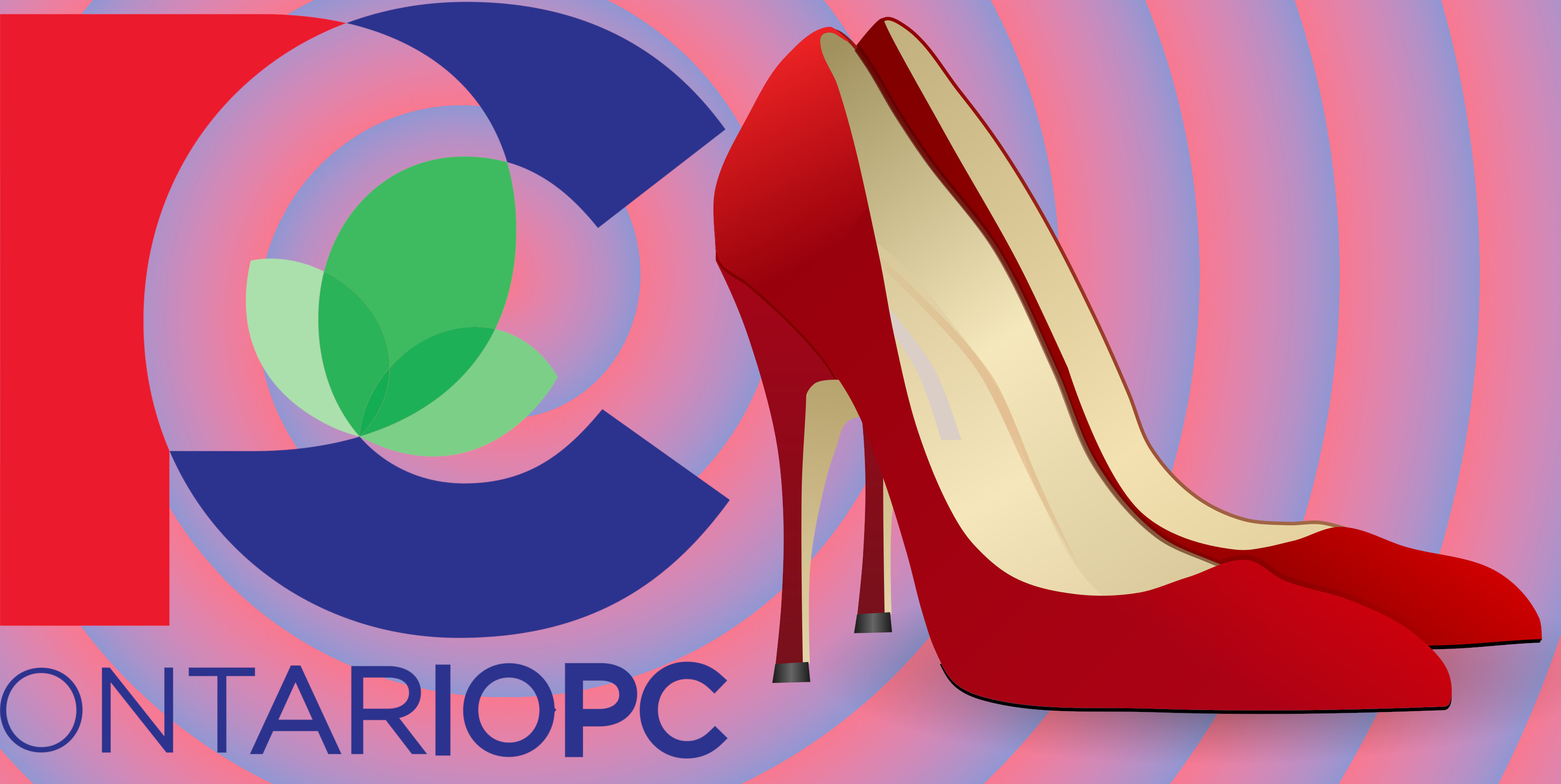 The Retail Council of Canada and the Ontario Chamber of Commerce have joined forces to lobby Ontario premier Doug Ford (previously), a laughable trumplefuck elected on promises to lower the cost of beer to $1 and to eliminate mentions of homosexuality from the provincial sex-ed curriculum (his dead brother, Rob, disgraced the province when, as Mayor of Toronto, he embarked on a series of drug-fueled, racist, misogynist escapades).

Ontario businesses are riding high, enjoying record profits and luxuriating in the recent news that Ford had killed the province's $15 minimum wage.

The previous rules only allowed workers to take five paid days. As part of Bill 148, employees or their children facing or experiencing violence can take an additional five days of paid leave on top of the previous five, and up to 15 weeks of unpaid leave.

The Retail Council of Canada is calling on Ford to cancel these changes and roll-back Bill 148. In a CBC article, they said the protections “were ill-considered, harmful to business”.

...The Ontario Chamber of Commerce complained the government “jammed a bunch of things into a bill that are causing significant problems”.