Youtube CEO: EU Copyright Directive means that only large corporations will be able to upload videos 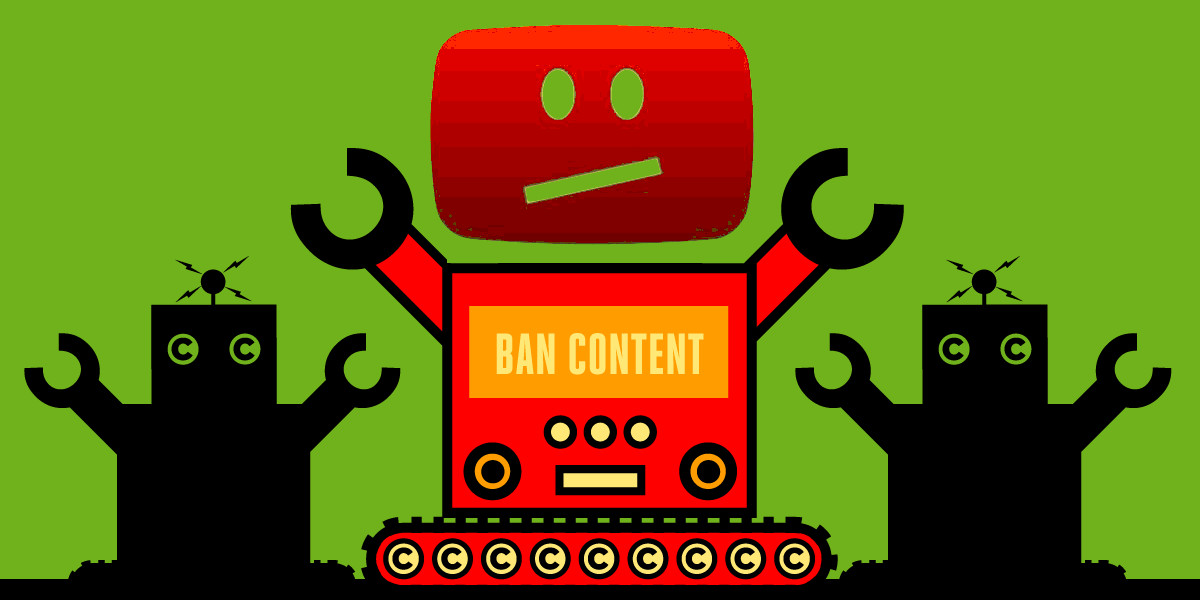 Article 13's final form is being hashed out now. You should write to your MEP about it, because it's not just Youtube that would no longer be able to accept your creative work for publication under this system — it's all online platforms.

Article 13 as written threatens to shut down the ability of millions of people — from creators like you to everyday users — to upload content to platforms like YouTube. And it threatens to block users in the EU from viewing content that is already live on the channels of creators everywhere. This includes YouTube's incredible video library of educational content, such as language classes, physics tutorials and other how-to's. This legislation poses a threat to both your livelihood and your ability to share your voice with the world. And, if implemented as proposed, Article 13 threatens hundreds of thousands of jobs, European creators, businesses, artists and everyone they employ. The proposal could force platforms, like YouTube, to allow only content from a small number of large companies. It would be too risky for platforms to host content from smaller original content creators, because the platforms would now be directly liable for that content. We realize the importance of all rights holders being fairly compensated, which is why we built Content ID and a platform to pay out all types of content owners. But the unintended consequences of article 13 will put this ecosystem at risk. We are committed to working with the industry to find a better way. This language could be finalized by the end of the year, so it's important to speak up now. Please take a moment to learn more about how it could affect your channel and take action immediately. Tell the world through social media (#SaveYourInternet) and your channel why the creator economy is important and how this legislation will impact you.