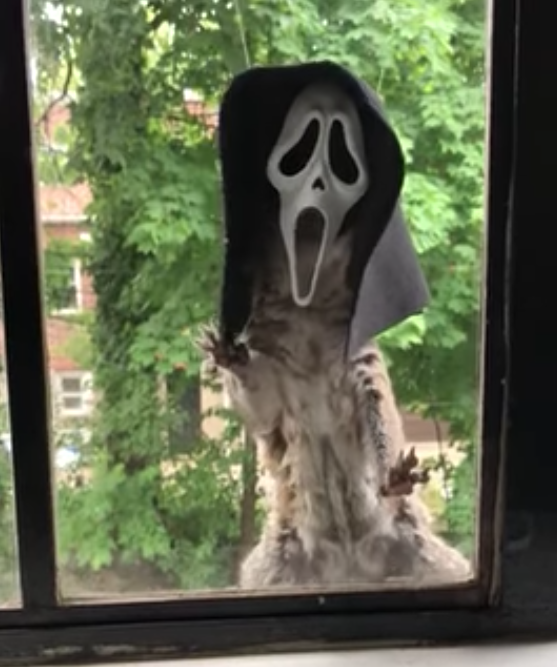 I just happened upon this McSweeny’s post, Dante’s Nine Circles of Hell, Reimagined for Linguistic Transgressions, by poet and software engineer, John Rauschenberg, that they published a few years ago. What did they miss? Which transgression would you move closer to Lake Cocytus? First Circle (Limbo): Autocorrect Here wander the otherwise virtuous souls who were […]