The media "blowing it again" in last days of election, but "not as badly" as last time 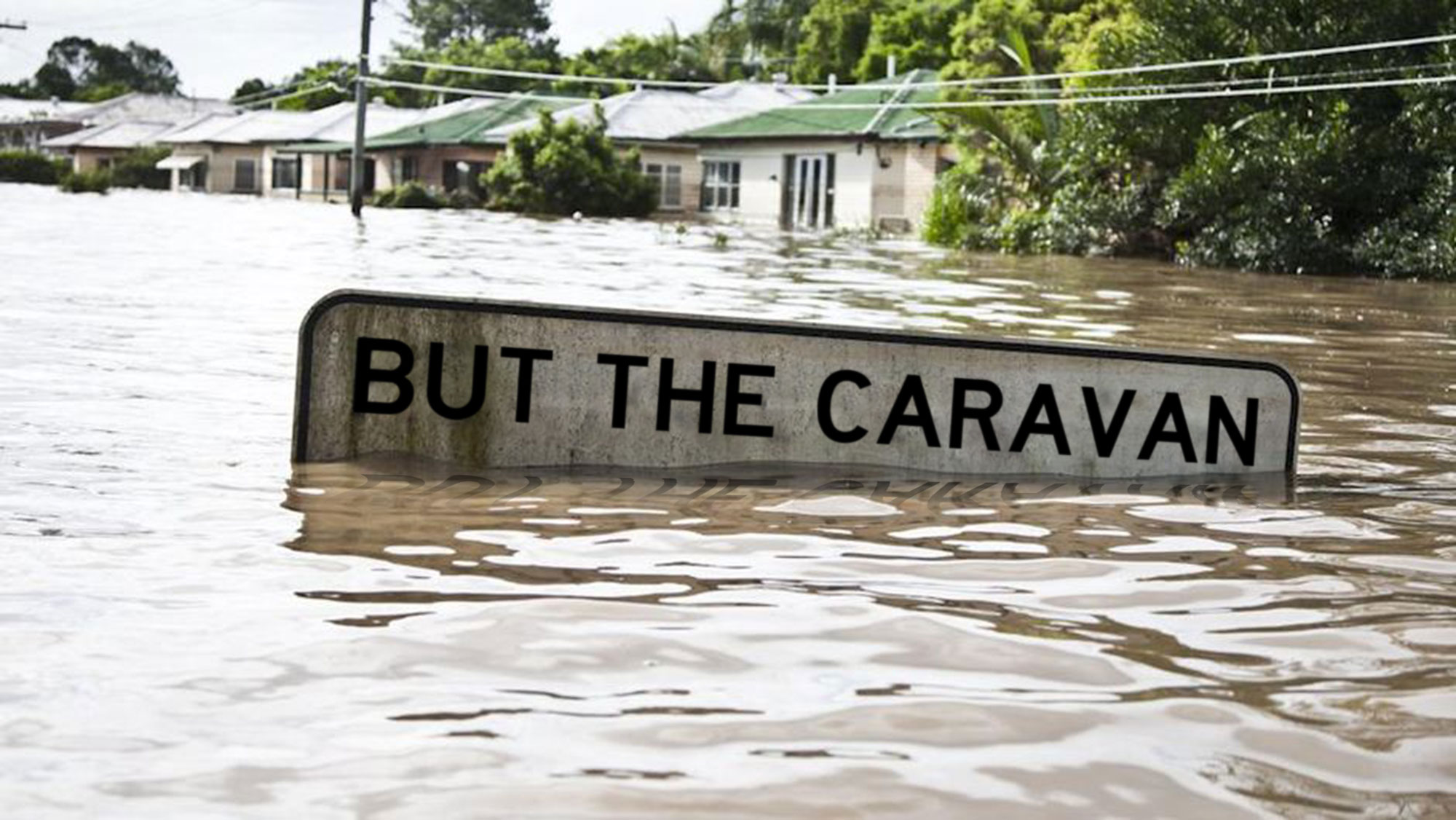 Former New York Times ombudsman Margaret Sullivan can't believe the media is making the same mistakes it made in the run up to the 2016 election: "Too many journalists allow Trump to lead them around by the nose, which is why you’ve heard so very much about that migrant caravan in recent weeks."

With the president as their de facto assignment editor, too many seem to respond “how high?” when Trump says jump.

Wide-eyed coverage of his politically driven pet issues — primarily the supposed horrors of immigration — has dominated the past few weeks of news, with a fixation on the refugees coming north through Mexico. ... Journalists too often parrot what the president says, and giddily follow his shiny-object distractions du jour.

Singled out for brutal criticism are Axios's Jonathan Swan, The Hill, Fox News and other usual suspects who breathlessly convey Trump's wisdom without skepticism or journalistic acumen. But she also praises other outlets for getting over their squeamish indifference to lies and reporting them as such, and for the trend of sucessfully ignoring vacuous Trumpspeak.

I made a picture for you (above) for use later this week on social media, when it really starts to sink in.