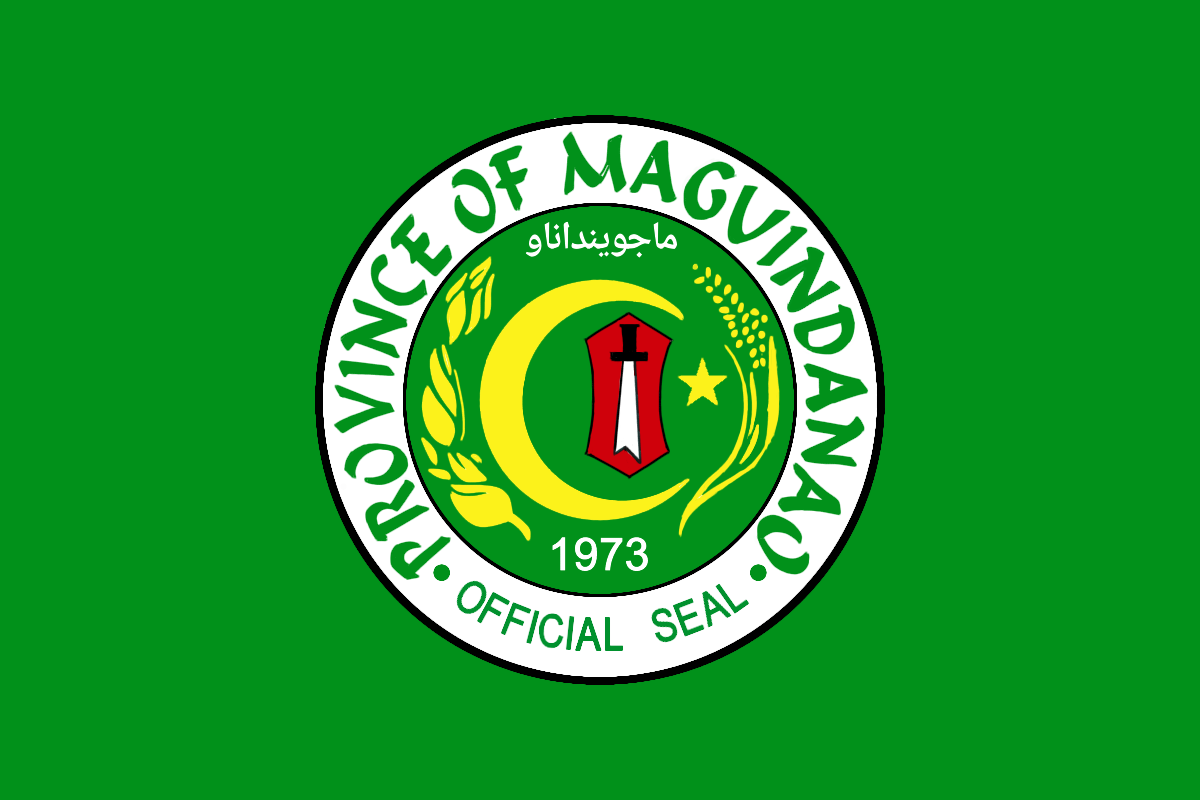 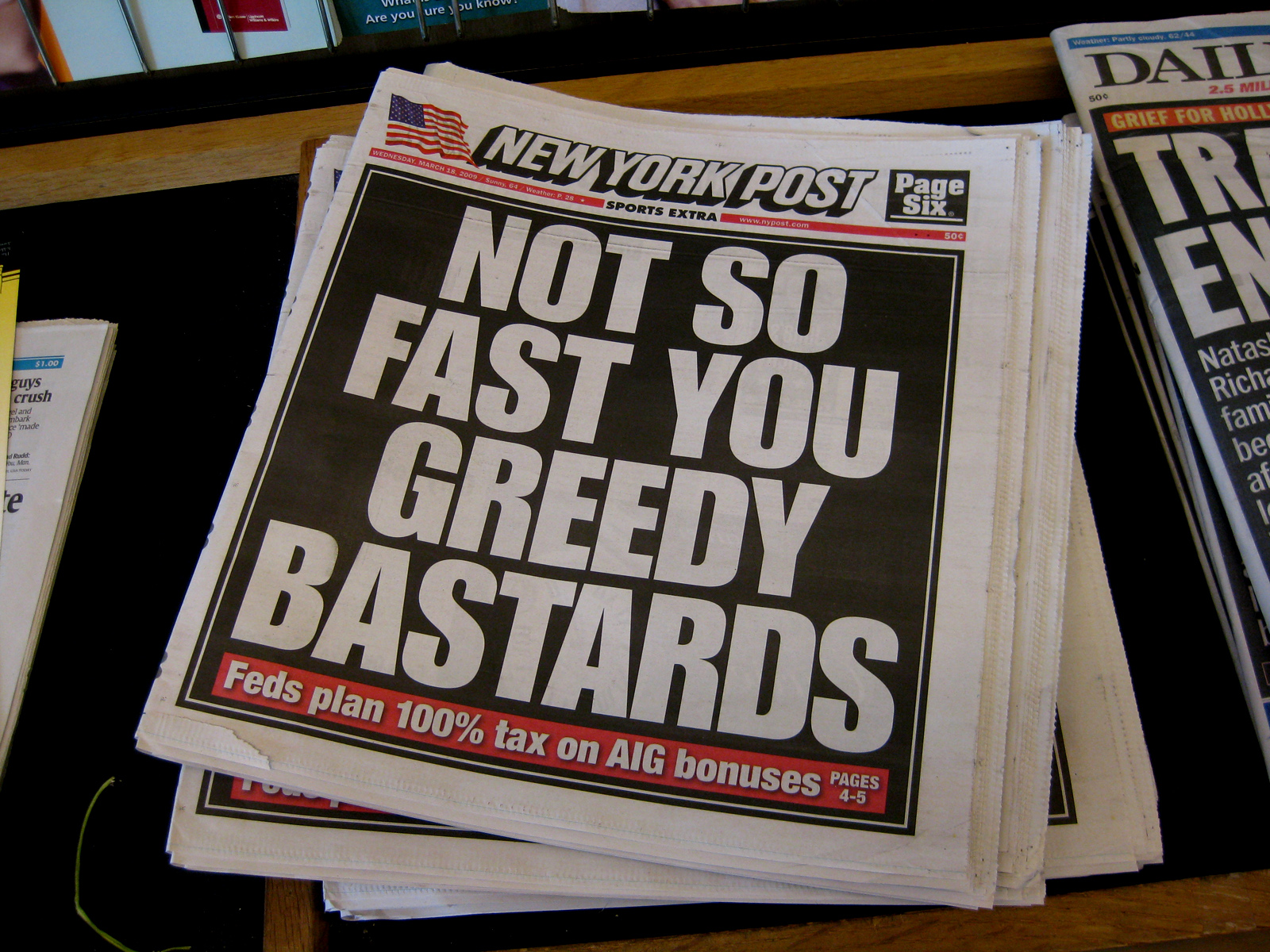 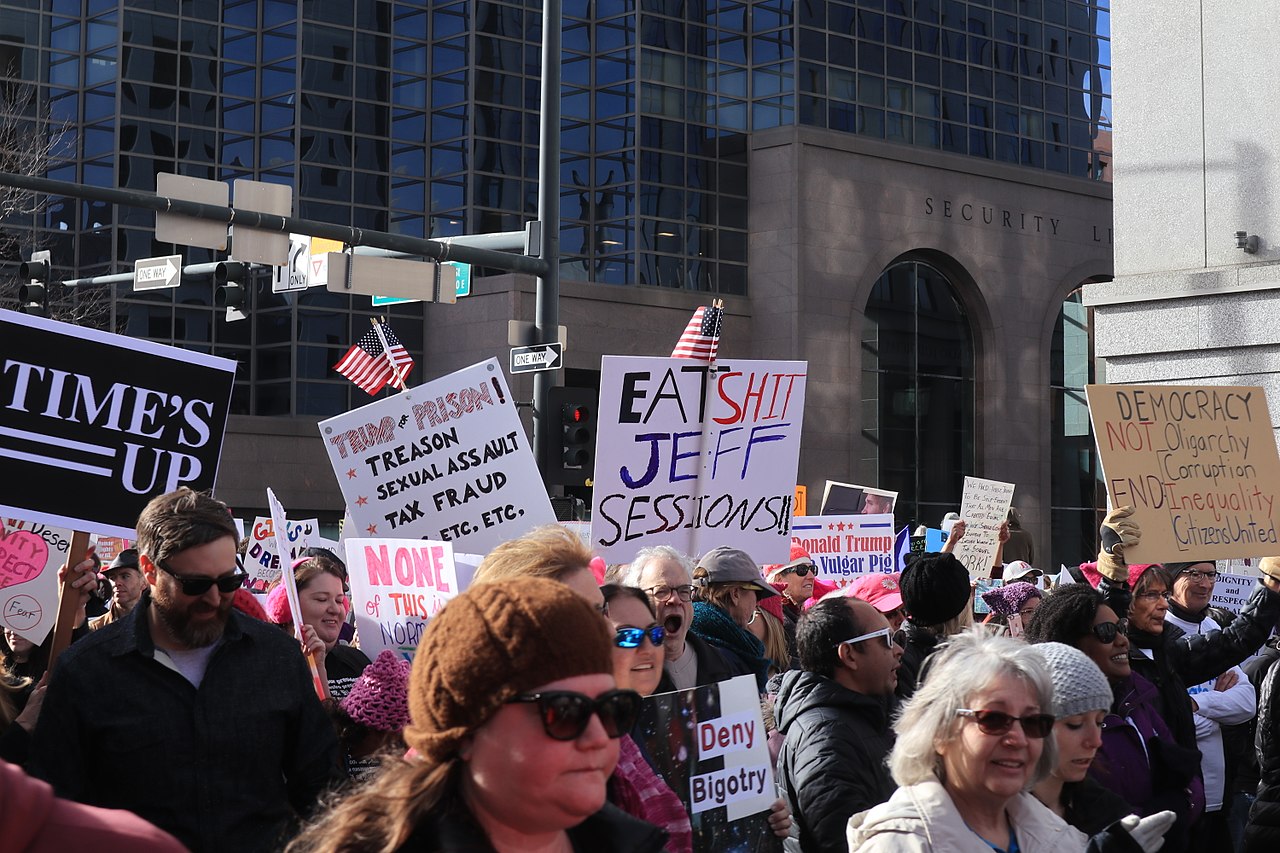 In a story that will surely captivate Fox News pundits for at least the next week, the student newspaper at Northwestern released a statement about their own reporting, following a visit to campus by Jeff Sessions.

“We recognize that we contributed to the harm students experienced at the Sessions event, and we wanted to apologize for and address the mistakes that we made that night — along with how we plan to move forward.”https://t.co/RAjHSA349f

Essentially, the newspaper is apologizing for the way it covered the protest resulting from Sessions' presence. According to their statement, some students were upset that they were photographed, or contacted via the school directory, or texted for comments on the protest, mostly out of fear of retaliation by either the school administration, or the media at large, or really wrathful authority figures of any kind.

This, of course, comes on the heels of the recent debacle at Harvard, where reporters at the Harvard Crimson reached out to ICE for a comment after another protest, which is also a…fairly standard journalistic practice. While the concerns of these individual students might be valid, the entire field of news reporting should not be expected to compromise itself and over-cautiously cater to needs of every possible individual. This doesn't mean that journalists—student, or professional—should not try to approach situations with empathy and sensitivity, particularly when dealing with subjects who might be placed at risk by their reporting. In the case of the Daily Northwestern, the paper's backpedaling response may be a prime example of over-correcting for such sensitivities. Read the rest 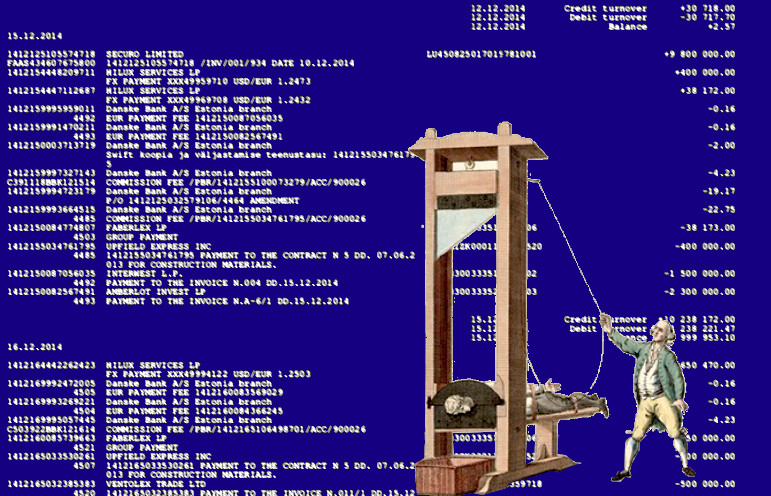 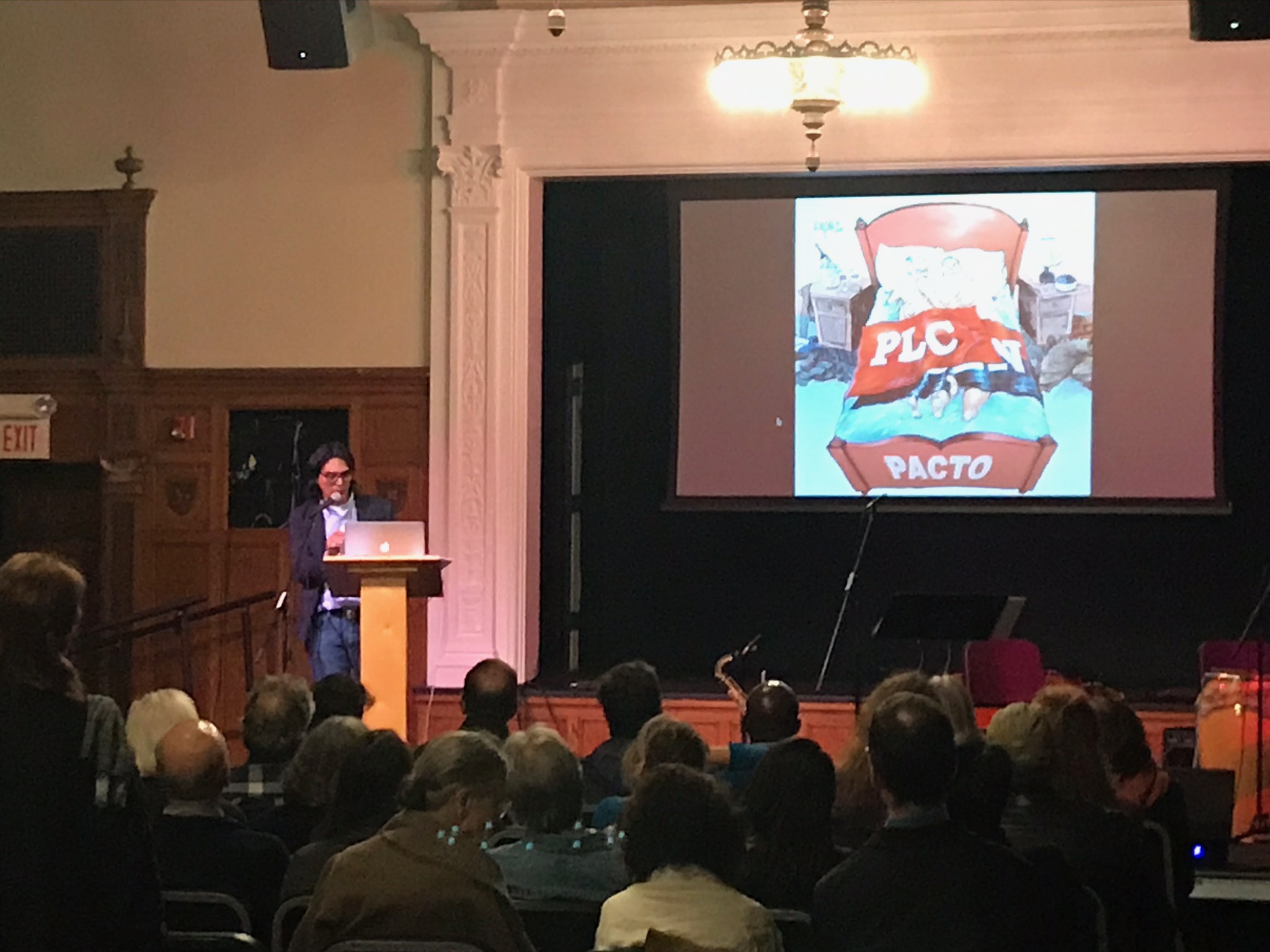 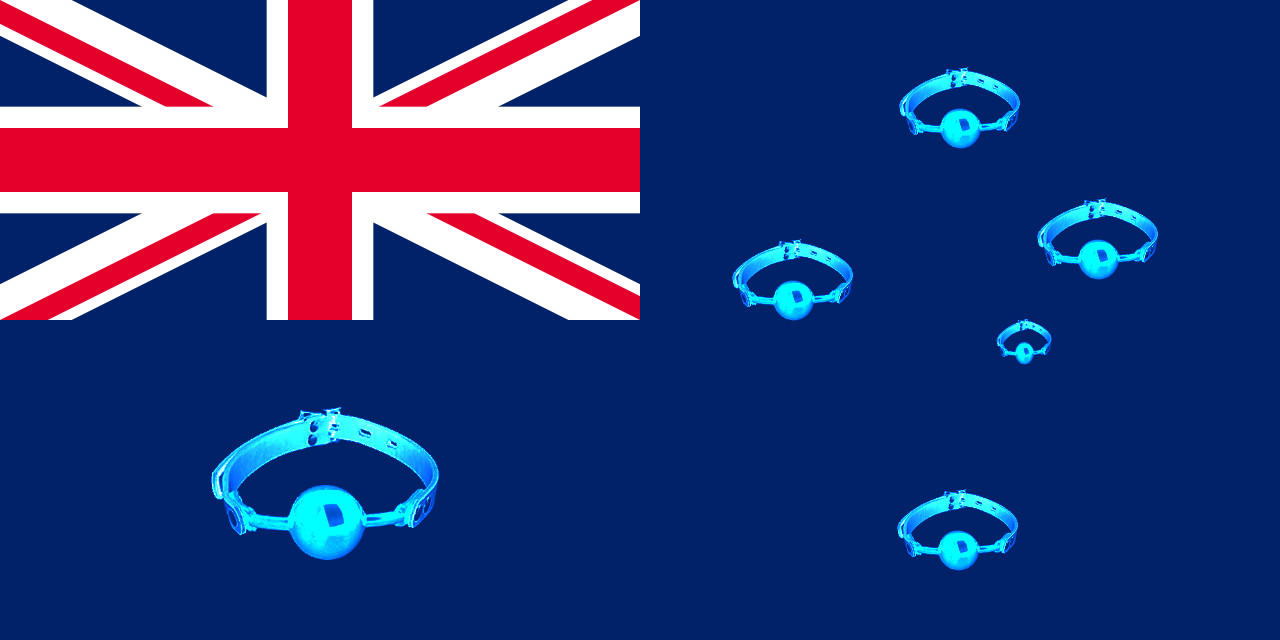 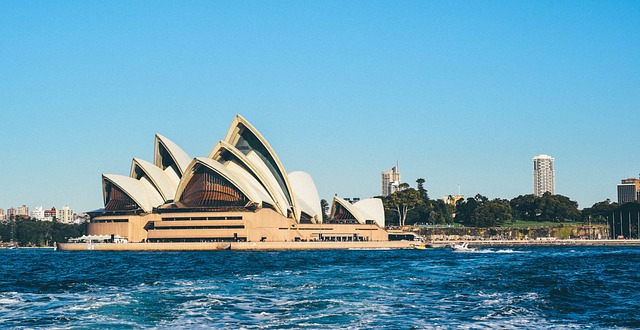 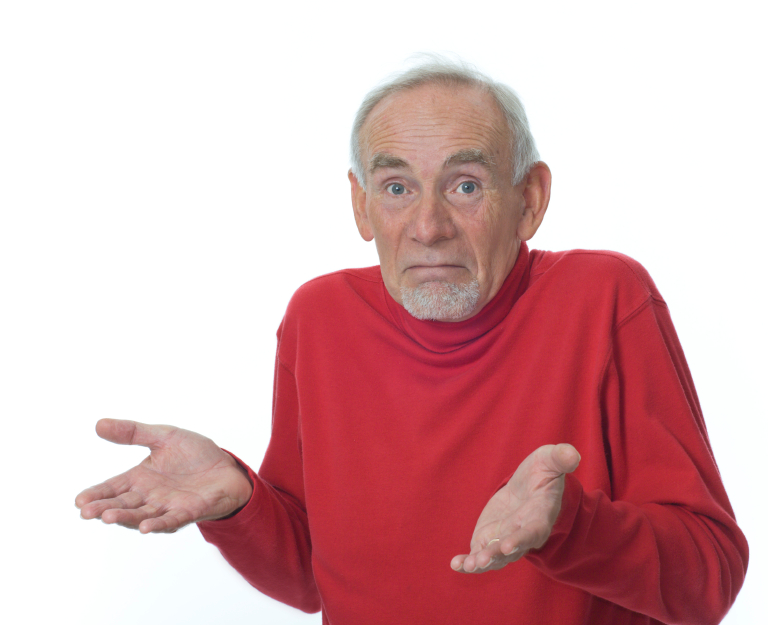 The U.S. Department of Justice today indicted Wikileaks' Julian Assange under the Espionage Act, the first time a publisher has been charged for revealing classified information.

The indictment announced Thursday in Washington, D.C. charges Assange with 16 counts of variously receiving or disclosing material leaked by then-Army intelligence analyst Chelsea Manning, which WikiLeaks published as the Iraq and Afghanistan “War Logs” following Manning’s arrest. Assange is also charged with one count of conspiracy to receive the documents, and an 18th count carries over the previous charge against Assange accusing him of conspiring to violate computer hacking laws.

Assange, recently extracted from London's Ecuadorian embassy after his hosts there tired of his presence, is already serving a yearlong sentence in Britain for jumping bail in a sexual assault case. He already faces extradition to the U.S. on computer-crime charges—and possibly to Sweden, where prosecutors revived the assault case after his arrest.

Many U.S. media outlets were first to publish Wikileaks' material, working directly with Assange, and some won Pulitzer prizes for it. As University of Texas law professor Steve Vladeck puts it:

"The issue isn't whether Assange is a "journalist"; this will be a major test case because the text of the _Espionage Act_ doesn't distinguish between what Assange allegedly did and what mainstream outlets sometimes do, even if the underlying facts/motives are radically different."

The actual whistleblower/leaker in the case, Chelsea Manning, served several years in jail for it. She is currently being held again, after rufusing to give further evidence to a grand jury in the Assange case. Read the rest

Reporters who quote ums and ahs only make themselves look bad 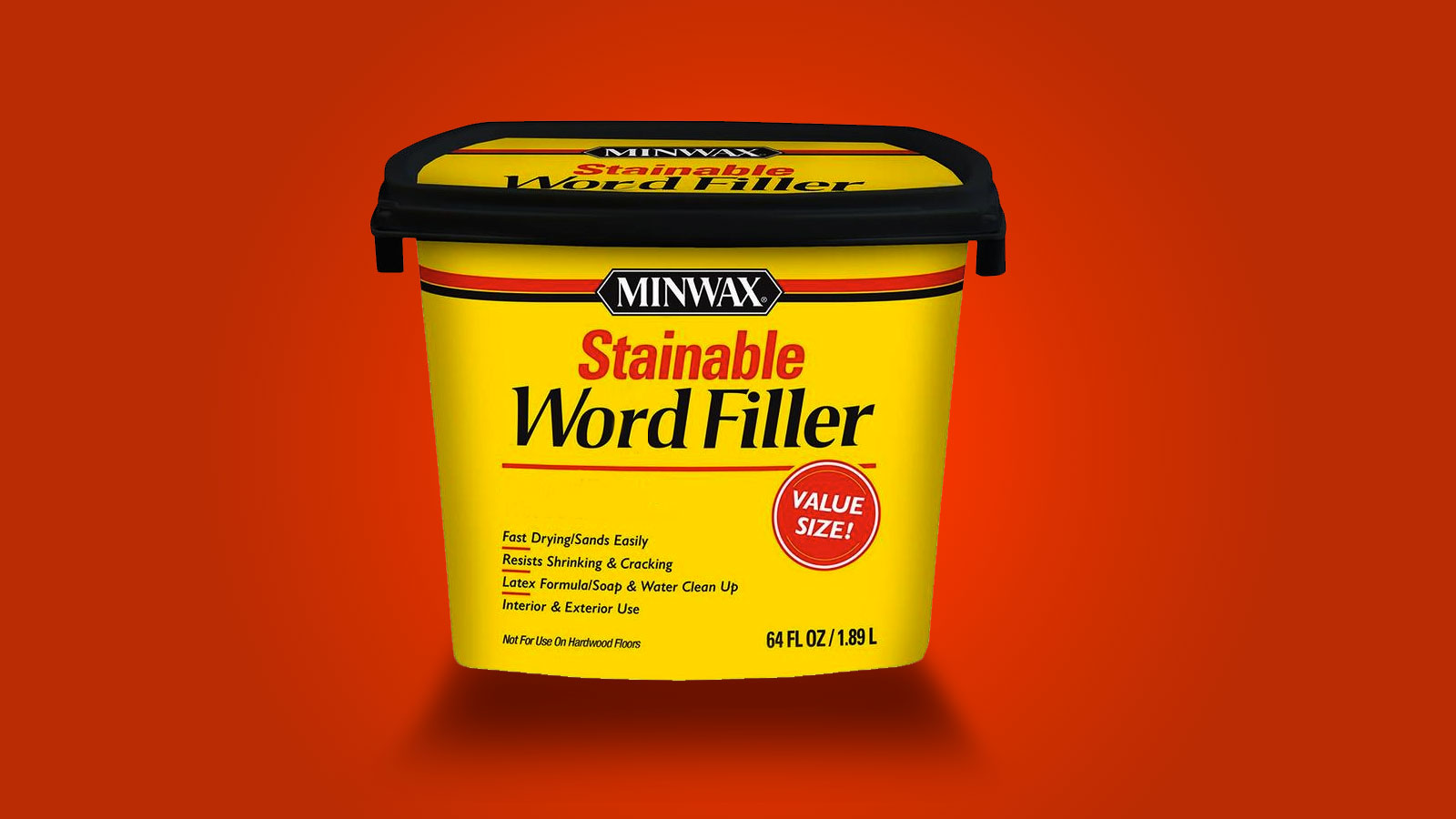 Here's an interesting example of how journalists sometimes use a version of the facts to support faleshoods. Check out the following, posted by Daily Mail reporter David Martosko, quoting a teenager on Trump's use of the racist "Pocahontas" slur.

At the Elizabeth Warren rally I asked a 17-year-old supporter who will vote next year to comment on Trump's "Pocahontas" nickname for the senator. This is a verbatim transcript of her answer.

What Martosko wanted to establish here was that the teen—and perhaps by implication young Warren supporters in general—is confused and foolish. He did this by including all the ums and ahs of speech, filler terms such as "like", and extraneous commas.

Most people saw this "verbatim" text for what it was, and Martosko was thoroughly ratioed by readers.

The fact is that most of us talk just as the teen did, when challenged to speak extemporaneously. This can be true of even polished and well-prepared speakers. Listen to politicans and pundits on cable news panels, with an ear for the fillers, and you might be surprised. Read the rest

Gizmodo to be acquired for second time in 4 years 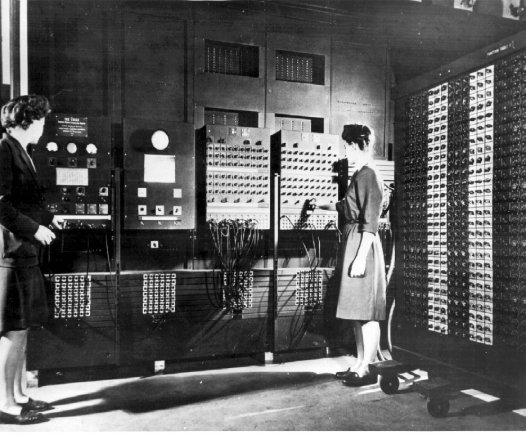 If you've got 3+ years of experience and want to cover "the growing political and cultural Big Tech backlash,' copyright clashes, the culture of Silicon Valley firms, tech-policy battles, and important tech-related court cases" then Ars Technica wants to hire you. Read the rest 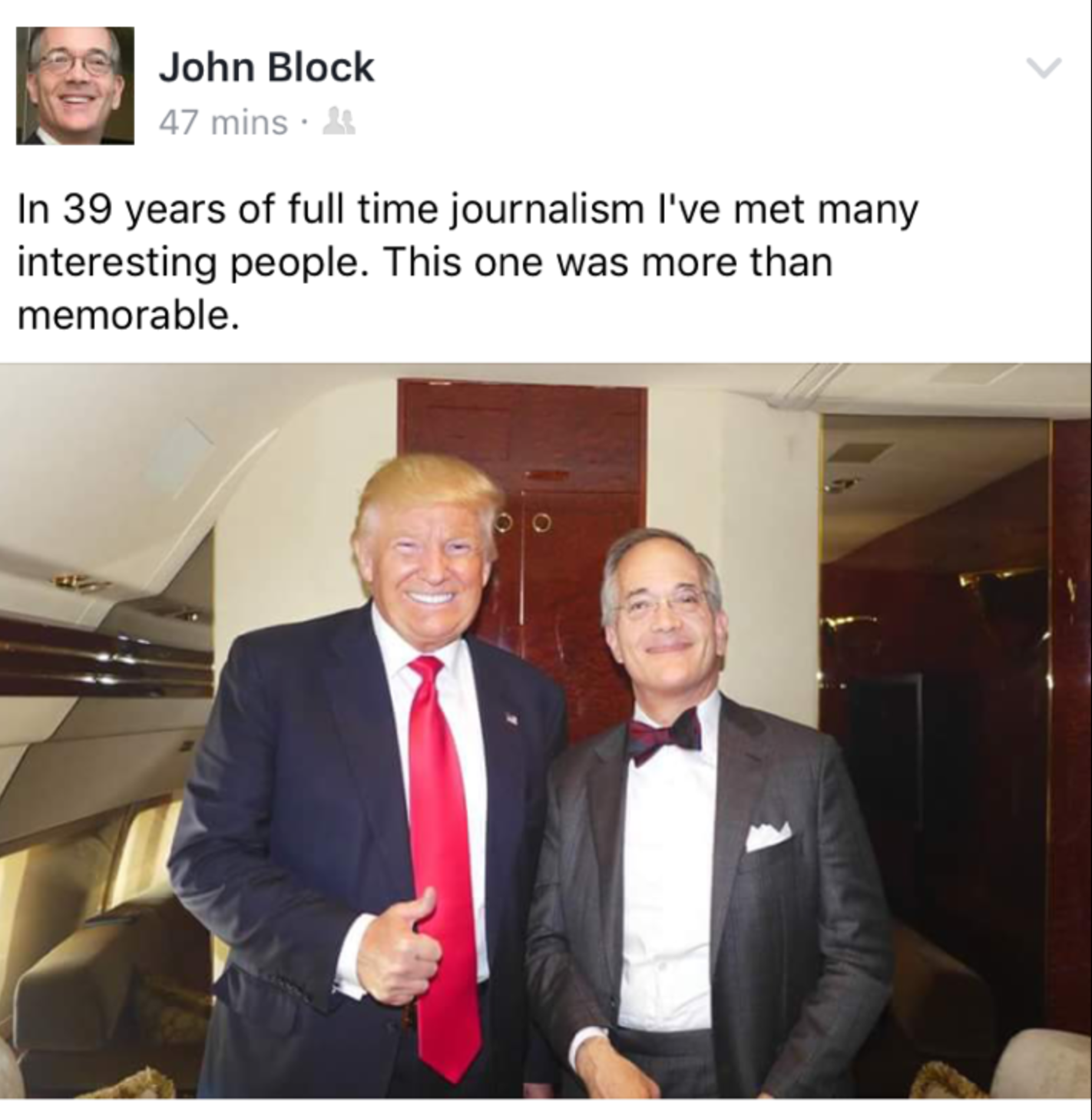 Eyewitnesses say the publisher of the Pittsburgh-Post Gazette drunkenly stumbled through the newsroom screaming at journalists, firing them-- and demanded that a photo of him and his daughter be published on the front page. Meanwhile, his daughter screamed, “Please, please Daddy no!” Read the rest

Teen journalists profile each of the 1,200+ US children killed by guns since Parkland

More than 200 teen journalists have come together to write Since Parkland, which profiles each of the more than 1,200 children killed by guns in the USA since the Parkland shooting (not including suicides, kids killed by cops, or shooters who were themselves killed while committing shootings): "The reporting you will read in 'Since Parkland' is journalism in one of its purest forms — revealing the human stories behind the statistics — carried out on an exhaustive scale." A reminder that we do more to keep kids from getting their shots than we do to keep them from getting shot. (via Kottke) Read the rest