Gilded Age watch: America's firefighting is turning into a two-tier system, with private services for the 1% 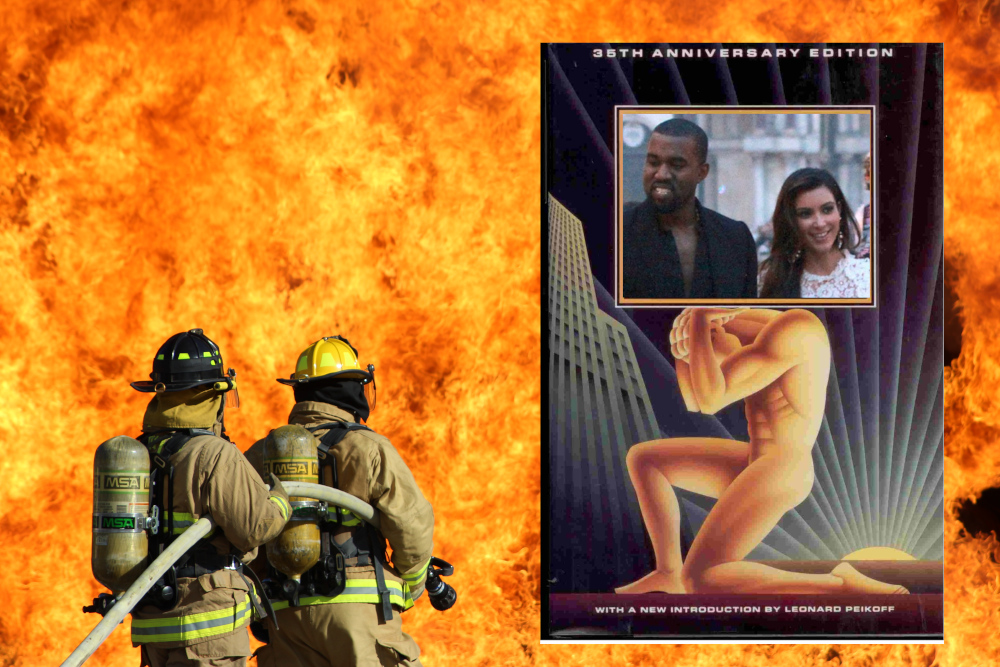 Kim Kardashian and Kanye West's $50,000,000 Calabasas, California mansion was spared from last week's wildfires thanks to the actions of private firefighters working on behalf of insurers who've written policies on about 1,000 of California's priciest homes.

Public firefighting has been part of America since its inception, a repudiation of the English custom of firefighting services provided on the basis of wealth, usually by insurance companies.

But since Reagan's first wave of cuts and privatizations, America has grown to rely ever more on private firefighting contractors, both for public lands (an industry association claims to be responsible for protecting 40% of America's wild lands) and private homes.

The project of privatizing firefighting is a libertarian darling, much-loved by think-tankers, who see firefighting as the most emblematic of public services, and thus any evidence of the efficacy of private firefighting can be held up to prove that the state is unnecessary and can be replaced by markets.

Climate change is increasing the rate and severity of wildfires, even as neoliberal policies and inequality are reducing the budgets for public fire-suppression and increasing the use of private firefighting by the wealthy.

Carp, the Brooklyn College CUNY historian, expanded on the collectivist case, drawing in other prominent examples of areas of life that have undergone or could undergo privatization. “If we allow schools, libraries, policing, and firefighting to become a two-tiered system (with one tier for the elite and another tier for everyone else),” Carp said, “then that threatens the democratic-republican ideal of everyone contributing their fair share for the greater needs of the commonwealth.”

Even in the early days of the American city, when volunteer and private fire companies were dominant, in the case of an emergency, every citizen capable of helping was expected to do so. “If we don’t fight fires together, then someday we’ll all burn together,” Carp concluded.