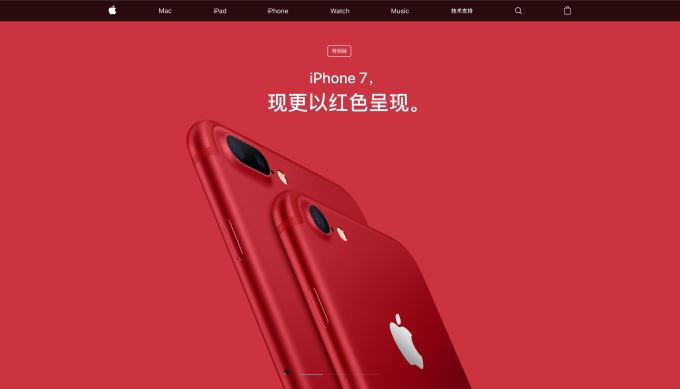 China's "invisible poor" are poor people who successfully project a facade of affluence through consumer goods, clothing, etc: a research report from Shanghai's MobData found that Iphone ownership is strongly correlated with membership in the "invisible poor," with the median Iphone owner being an unmarried woman aged 18-34, with no post-secondary education and a monthly income of less than RMB3,000 (USD430).

Made-in-China brands like Huawei are correlated with affluence (Huawei owners are more likely to own their own flats, hold post-secondary qualifications, and earn RMB5,000-20,000/month).

Huawei, Oppo, Vivo and Xiaomi – the four largest smartphone vendors in China, own a combined market share of nearly 80 per cent, while Apple holds 9 per cent, according to a Counterpoint research note released late October.