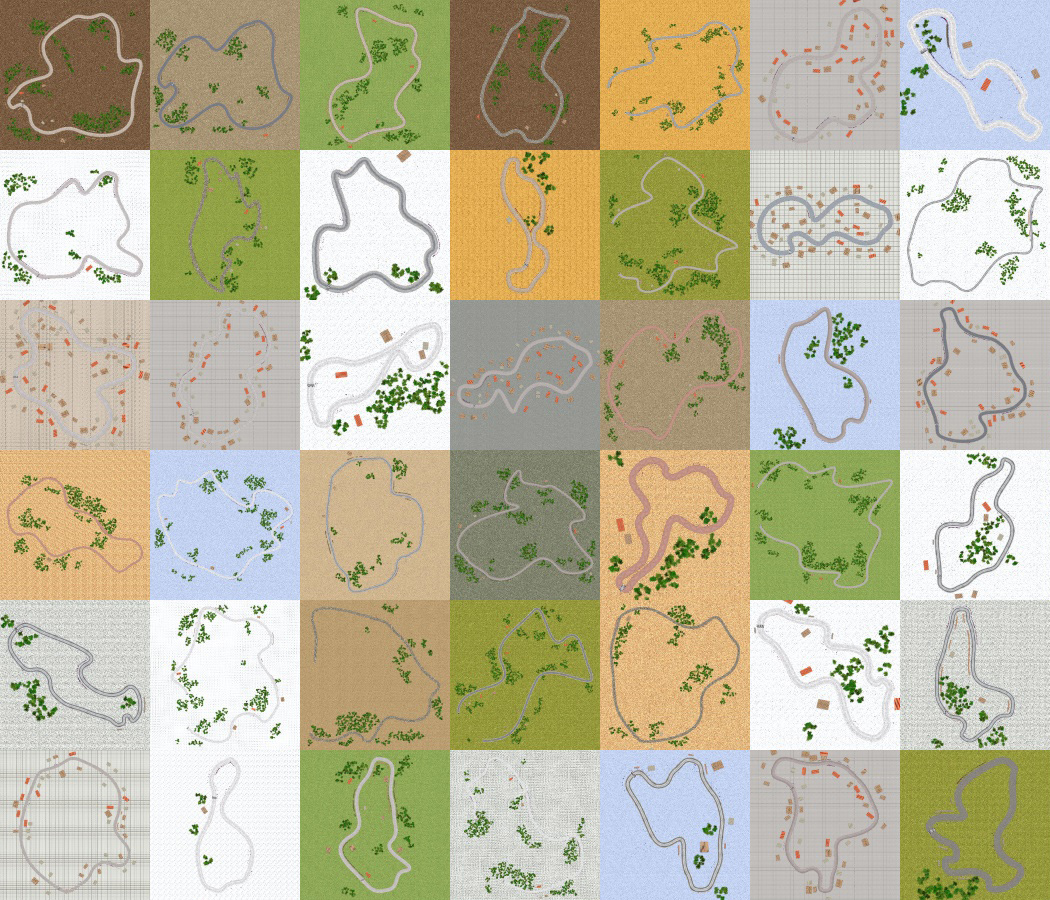 I haven't played Bloody Rally, an old-school top-down racing game echoing Super Sprint and Carmageddon, but I like the look of its procedurally-generated tracks.