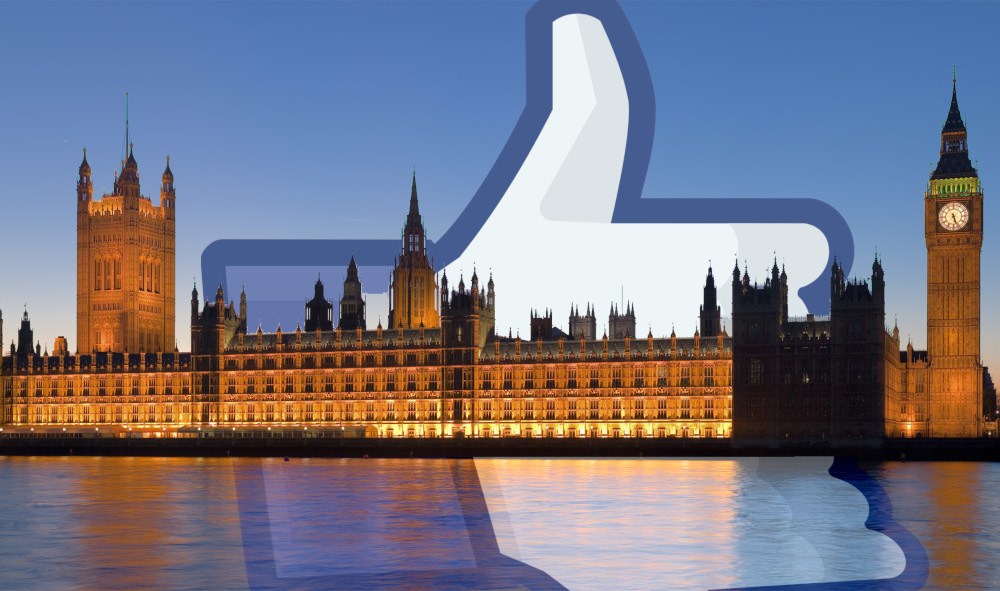 Damian Collins chairs the UK Parliament's Digital, Culture, Media and Sport select committee; it was he who ordered the Parliamentary Serjeant at Arms to drag a visiting US tech executive named Ted Kramer out of his hotel to surrender his laptop to Parliament so they could see the internal Facebook documents that a US federal judge had ordered sealed.

Kramer is CEO of Six4Three, a creepy US startup whose Facebook app helped you find pictures of your friends in bikinis; when the app was neutered by a change to Facebook's API, Six4Three sued Facebook and in the course of pre-trial discovery, they were given extensive internal documents from Facebook, which the judge in the case had ordered sealed. Somehow, Collins got wind of the fact that Kramer, his laptop, and the documents were all in London, and -- having been spurned by Mark Zuckerberg, who repeatedly refused demands to appear in Parliament -- saw his chance.

Now, Collins has dumped a 250 page file, hosted on Parliament's servers, which includes the documents from Kramer's laptop and Collins's summary.

The release comes despite a plea from Facebook to respect the US court order and not publish the documents.

The documents are incredibly damning. They show Facebookers at the highest level -- up to CEO Mark Zuckerberg and COO Sheryl Sandberg -- conspiring to trick Android users about how much data was being gathered by an update to the Facebook app; to give certain companies "whitelisted" access to user data beyond the access the company had disclosed to its users; to explicitly productize "friends" data (that is, to allow the trick Cambridge Analytica pulled, when getting a user to grant permission to their own data also allowed a company to access their friends' data); to use the Onavo battery-monitor app to covertly gather data on which other apps users had installed; and anti-competitive targeting of partners' apps.

Collins tweeted: "I believe there is considerable public interest in releasing these documents. They raise important questions about how Facebook treats users data, their policies for working with app developers, and how they exercise their dominant position in the social media market."

This isn't just one smoking gun, it's hundreds of them. This is Facebook's worst nightmare.

Summary of key issues from the Six4Three files

Facebook have clearly entered into whitelisting agreements with certain companies, which meant that after the platform changes in 2014/15 they maintained full access to friends data. It is not clear that there was any user consent for this, nor how Facebook decided which companies should be whitelisted or not.

It is clear that increasing revenues from major app developers was one of the key drivers behind the Platform 3.0 changes at Facebook. The idea of linking access to friends data to the financial value of the developers relationship with Facebook is a recurring feature of the documents.

Data reciprocity between Facebook and app developers was a central feature in the discussions about the launch of Platform 3.0.

Facebook knew that the changes to its policies on the Android mobile phone system, which enabled the Facebook app to collect a record of calls and texts sent by the user would be controversial. To mitigate any bad PR, Facebook planned to make it as hard of possible for users to know that this was one of th e underlying features of the upgrade of their app.

Facebook used Onavo to conduct global surveys of the usage of mobile apps by customers, and apparently without their knowledge. They used this data to assess not just how many people had download ed apps, but how often they used them. This knowledge helped them to decide which companies to acquire, and which to treat as a threat.

The files show evidence of Facebook taking aggressive positions against apps, with the consequence that denying them access to data led to the failure of that business.