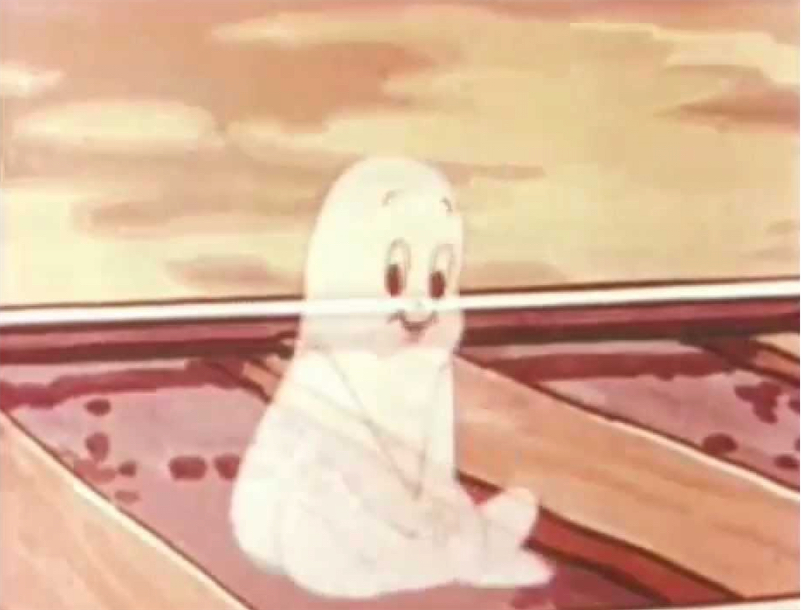 On Saturday night, Casper the Friendly Ghost attempted to rob a Ramada Inn in Wayne, New Jersey. According to police, the ghost jumped over the reception desk, pried open the cash drawer, and ran off with the dough. Eventually though, police determined that the ghost was not actually Casper, and not even a real specter, but rather a 59-year-old gentleman named Joseph Elder who was a guest staying at the hotel.

""... [Elder] attempted to conceal his identity with a Casper the ghost style bed sheet with holes cut out," the police said.