In 1917 Halifax, Nova Scotia, was devastated by an exploding munitions ship 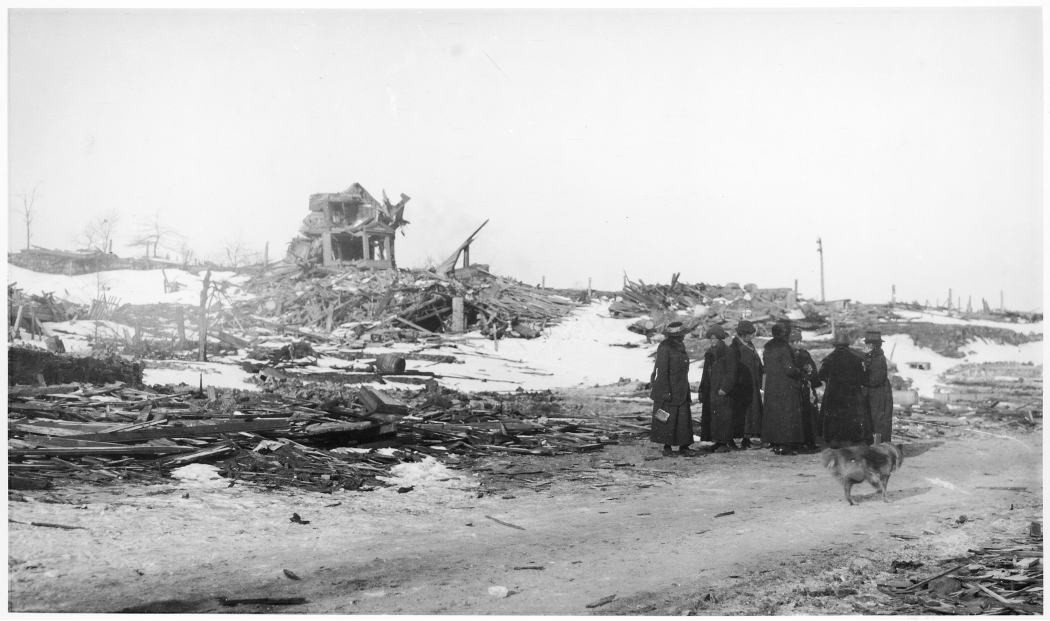 In 1917, a munitions ship exploded in Halifax, Nova Scotia, devastating the city and shattering the lives of its citizens. In this week's episode of the Futility Closet podcast we'll follow the events of the disaster, the largest man-made explosion before Hiroshima, and the grim and heroic stories of its victims.

We'll also consider the dangers of cactus plugging and puzzle over why a man would agree to be assassinated.