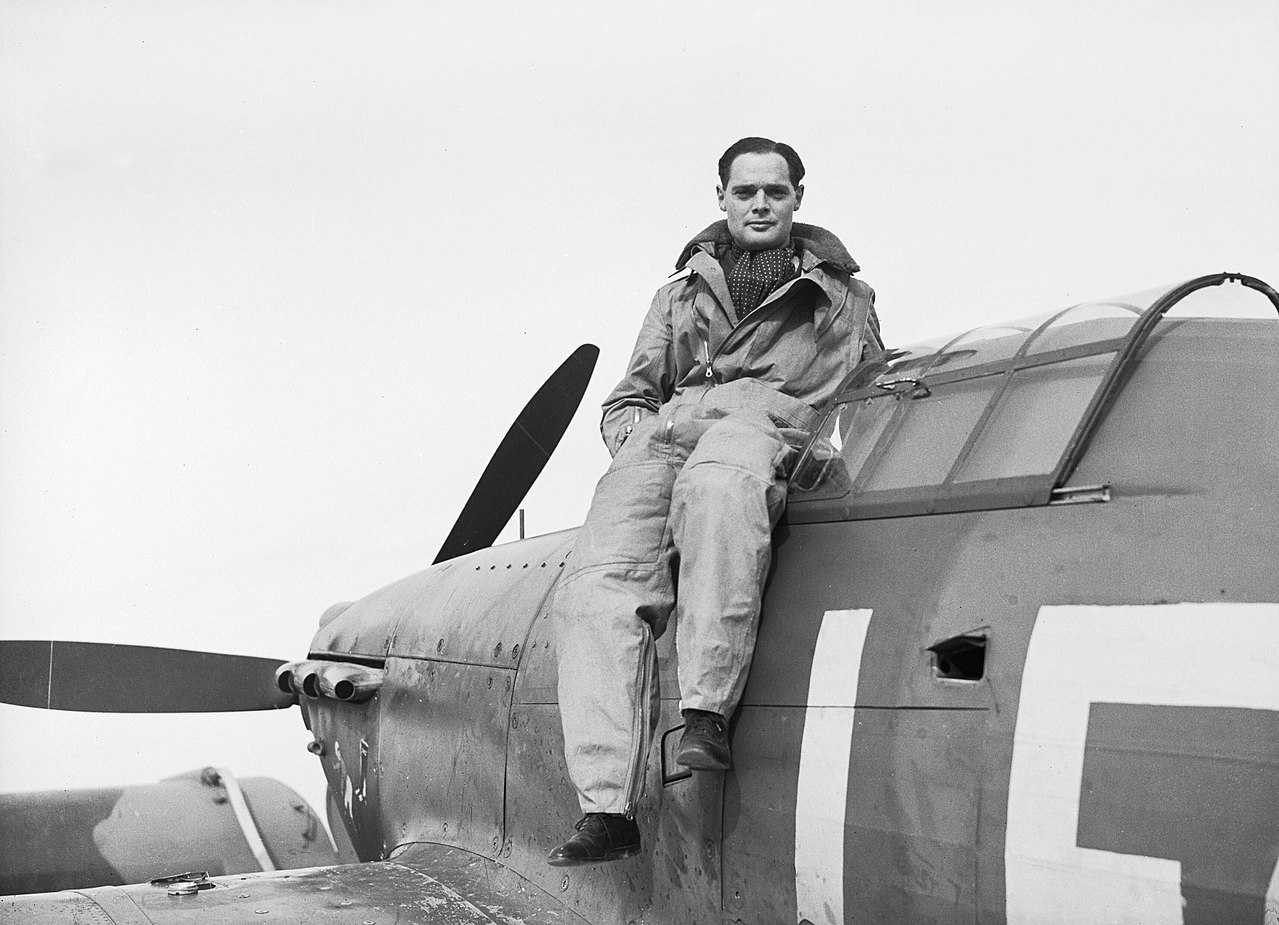 Douglas Bader was beginning a promising career as a British fighter pilot when he lost both legs in a crash. But that didn't stop him -- he learned to use artificial legs and went on to become a top flying ace in World War II. In this week's episode of the Futility Closet podcast we'll review Bader's inspiring story and the personal philosophy underlay it.

We'll also revisit the year 536 and puzzle over the fate of a suitcase.