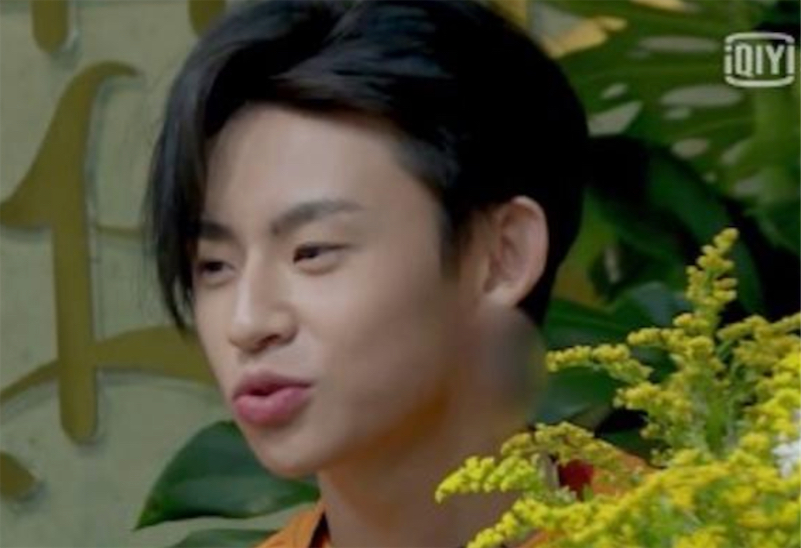 Chinese TV is blurring out the ears of men wearing earrings. From CNN:

It's unclear if Chinese regulators have issued a specific directive barring men from being shown wearing earrings, or whether TV stations are reacting to a shift in what is considered culturally appropriate. Last year, China's media regulator banned TV stations from featuring actors with tattoos. Depictions of "hip hop culture, sub-culture and immoral culture," were also banned according to Chinese state media...

When it comes to television, the country's regulations previously barred programs from airing content that expresses "overt admiration for Western lifestyles," jokes about Chinese traditions or defiles "classic materials..."

The country's censors have also been quick to black out content on LGBT issues. Guidelines released in China in 2016 characterized homosexuality as an "abnormal sexual behavior" unfit for Chinese television, alongside incest, sexual abuse and "perversion."

In January of 2018, I was hired by the Civic Ensemble of Ithaca, New York to take part in a fascinating playwriting opportunity. The company had started a ReEntry Theatre program in 2015, teaming with state social services to implement a theatre education curriculum to help people dealing with incarceration and substance abuse rehabilitation to […]