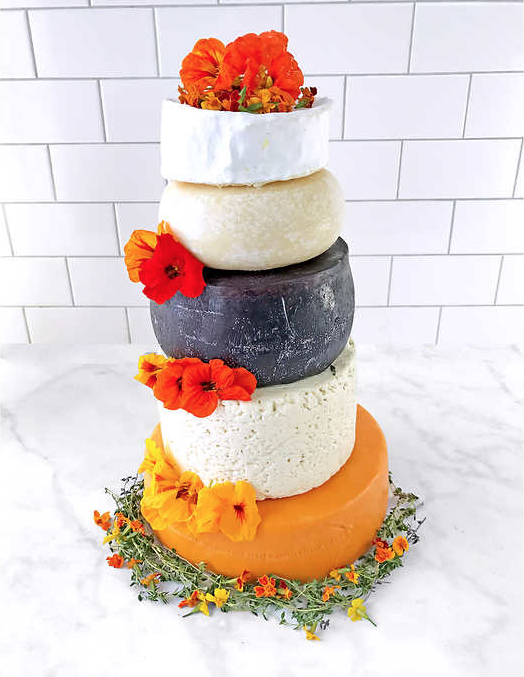 A Brooklyn resident is lucky to be alive. After allegedly accepting a gift of poisoned cheesecake from Viktoria Nasyrova, she began to feel ill. A friend later found the Brooklyn-ite unconscious and surrounded by scattered pills, as if she had apparently attempted suicide. Rushed to a hospital and survived, remembering only a hovering Nasyrova nearby […]

Peruvian painter Alberto Vargas may be the most famous pin-up artist, but Gil Elvgren was the greatest. The massive book, Elvgren: His Life & Art, has the artist’s best paintings, and often the photographs of models Elvgren used for reference are printed side-by-side with the paintings.

In the 1950’s Vikki Dougan appeared on the cover of Life, on countless LP sleeves, in the pages of Playboy, and in magazine ads for grooming products. Deanna of Kitsch-Slapped, who posted a ton of photos and a bio about Dougan says, “you may not recognize her from the front, but you likely recognize her […]