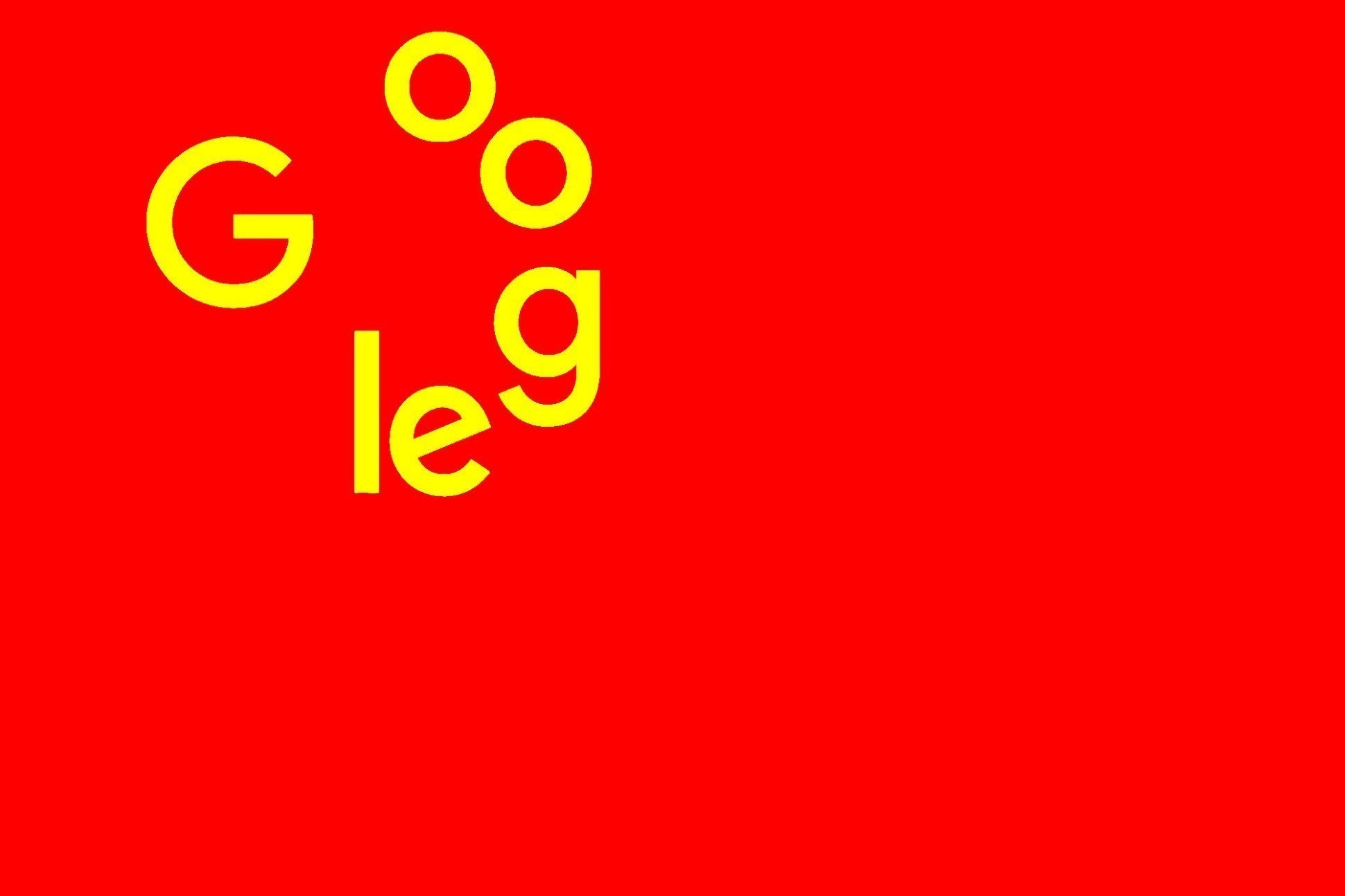 Last December, human rights advocates and Google employees cheered when they learned that internal dissent at Google had killed the company's secret plan to launch a search tool in China that would censor results to the specifications set out by state censors, and collect detailed histories of search activity that could be turned over to authorities hunting for dissidents.

But a leaked confidential memo written by Caesar Sengupta -- a manager on "Project Dragonfly" -- reveals that the Chinese search tool has been kept alive by billing its workers to other projects in the organization; and indeed, the code repositories for the Chinese tools have been vigorously updated since then, with 500 check-ins in December and 400 more since then, approximately the same number of commits to those repos while the project was still under active development.

It's not clear what's going on here, and since Google's senior management have refused to publicly commit to canceling the project and staying out of bed with Chinese political censors and secret police, many googlers are worried that they have been hoodwinked -- after all, Project Dragonfly was kept secret from the start in order to avoid an employee backlash.

Google sources with knowledge of Dragonfly said that the code changes could possibly be attributed to employees who have continued this year to wrap up aspects of the work they were doing to develop the Chinese search platform.

“I still believe the project is dead, but we’re still waiting for a declaration from Google that censorship is unacceptable and that they will not collaborate with governments in the oppression of their people,” said one source familiar with Dragonfly.

The lack of clarity from management has resulted in Google losing skilled engineers and developers. In recent months, several Google employees have resigned in part due to Dragonfly and leadership’s handling of the project. The Intercept knows of six staff at the company, including two in senior positions, who have quit since December, and three others who are planning to follow them out the door.