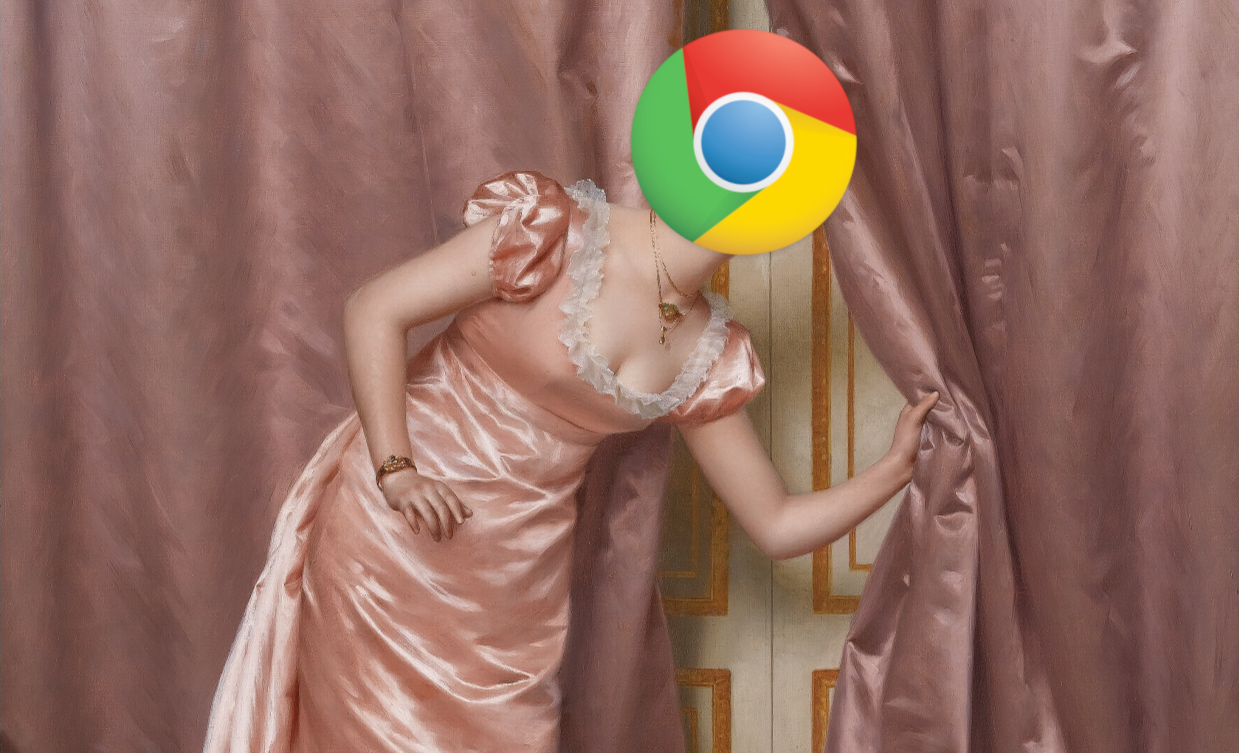 Web site operators who want to spy on their users can add a "ping" directly to hyperlinks in their pages; these "ping" URLs are invisibly, silently by the browser when the user clicks the associated link, allowing third parties to be notified about your clicking activities.

When "ping" was standardized as "hyperlink auditing," browser vendors made it possible (if difficult) to disable it (for example, Safari had a hidden preference for this: "defaults write com.apple.Safari com.apple.Safari.ContentPageGroupIdentifier.WebKit2HyperlinkAuditingEnabled -bool false").

But in their latest versions, most browsers are removing this option. It's been eliminated from Safari and Chrome (and their derivatives like Chromium, Opera and Edge).

The exception is Firefox (and Brave, which is a derivative of Chromium), where hyperlink auditing is turned off by default.

With privacy and online tracking being such a large problem and major concern for many users, you would think that browser developers would give you the option to disable anything that could affect your privacy.

Unfortunately, this seems to be going in the reverse direction when it comes to hyperlink auditing.

You might be popular, but are you Chinese hacker following your every move, no matter where you go popular? No? It’s cool. Not many people are.

On September 12th, the European Parliament will vote on whether to include Article 13 with the new Copyright Directive, and if they do, they will destroy the internet.

Last week, it was revealed by a sharp-eyed Redditor that the information kiosks at a mall in Calgary, Canada, were full of software designed to track the age and sex of anyone that stopped to use it. Pretty damn greasy. Greasier still, the management company that operates the mall, Cadillac Fairview admitted that the software […]