In 1871, the deadliest wildfire in American history struck Peshtigo, Wisconsin 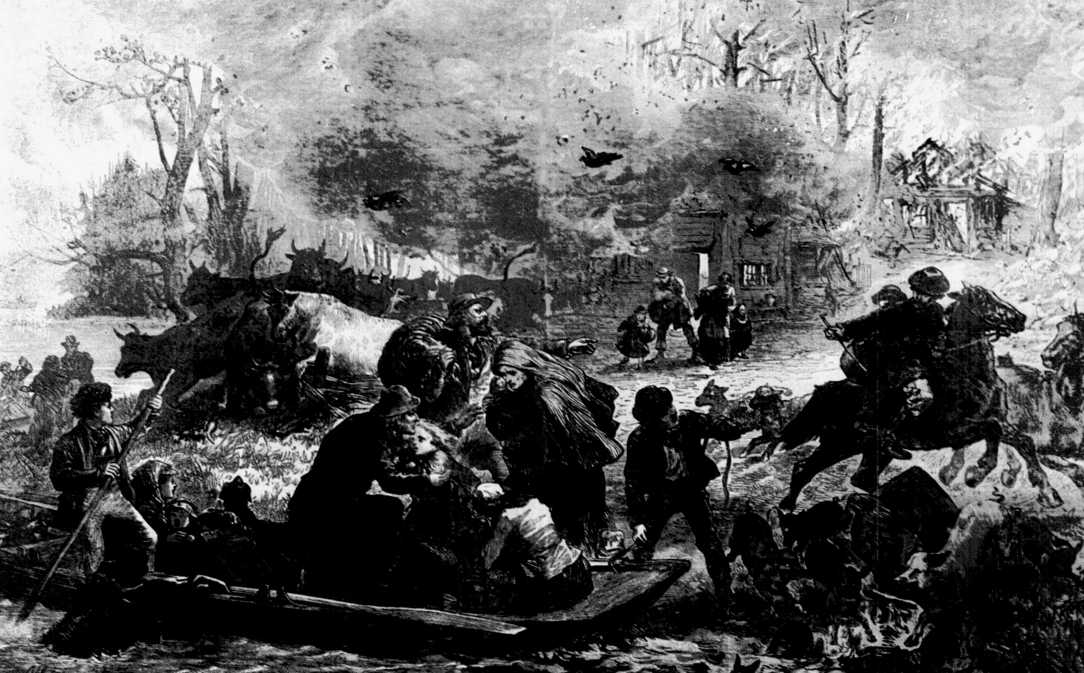 In 1871, while the Great Chicago Fire was riveting the nation's attention, a blaze six times as deadly was ravaging a desperate town in northeastern Wisconsin. In this week's episode of the Futility Closet podcast we'll tell the story of the Peshtigo fire, the deadliest wildfire in American history.

We'll also watch an automated western and puzzle over some discounted food.