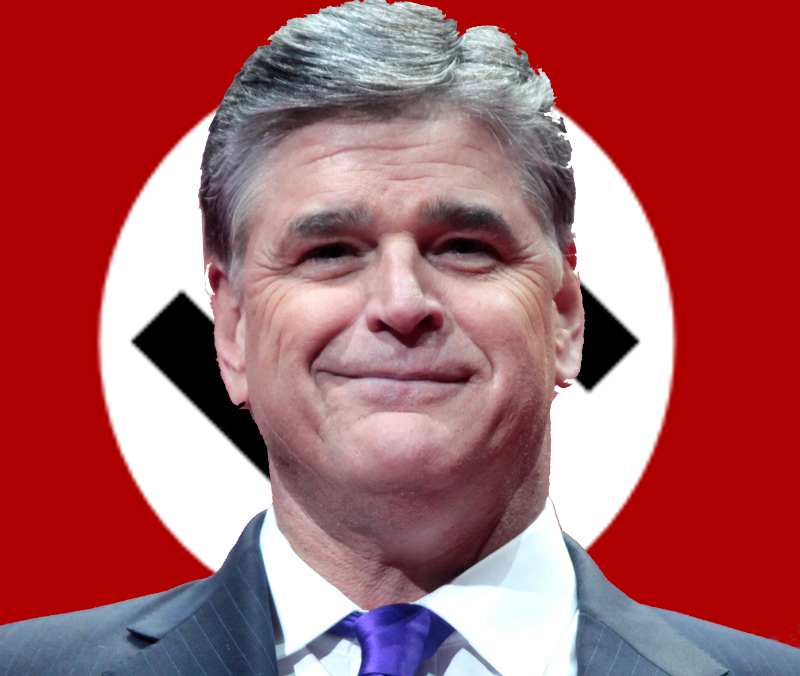 Luke O'Neil put a call out for his readers' stories of their loved ones' capture by Fox News, being overtake by its paranoid, racist conspiracy mindset: he got back a heartbreaking collection of tales of "funny, compassionate" older relatives turning into someone who was "increasingly angry, bigoted, and paranoid" -- some people even found their older relatives dead in front of a TV playing Fox.

The stories mostly involve people who saw themselves as "conservative" but who kept any kind of racial animus or other socially unacceptable views to themselves, but whose conservative worldviews were deepened and weaponized, in part by sprawling and aggressive direct-mail ad campaigns for quack remedies, prepper supplies, gold bullion, and so on.

Many of the people transformed by Fox seemed to begin their transformation in 2008, with the election of America's first Black president, and at the dawn of the financial crisis, when the slow upward redistribution of America's wealth to the 1% took a precipitous leap.

The cause-and-effect here is difficult to nail down. There's racism, there's precarity, there's propaganda, all in the mix together. My view is that people are mixed bags with different proclivities, biases, and vices, but that trauma and anxiety create vulnerability, and that vulnerability can be weaponized by propagandists.

Dozens who responded to my piece talked about the sad lonely twilight of their parents’ or grandparents’ lives, having been spurned by, or having disowned much of their families over political disagreements. Older people, recent studies have shown, are much more likely to share misleading information online, but the anecdotes I was hearing seemed to indicate this behavior wasn’t limited to the internet. Young parents wrote that they don’t want to bring their children to visit aging Fox-brainers. “The worst is when my children go to spend time with their grandparents and come home with Fox News talking points coming out of their mouths,” one told me. “I have to decontaminate them every time.”

I heard from several people that Fox News was a key factor in a divorce. One reader told me about his father, a one-time Trump skeptic turned believer. “He and my mom separated last November. There were other reasons but one of the big ones was his Fox addiction,” he wrote. “I went down to help him get set up in a new apartment. He cried a lot. We found an apartment and furniture and I got the utilities set up but I did not sign up for cable TV. He did that after I left, before he got a job.”

Another person told me that Rush Limbaugh sent his father on the path to isolation before eventually mainlining Fox News on a regular basis. Eventually, out of the blue, his mother filed for divorce. “He was crushed, couldn’t understand why, and took comfort in drinking while watching his friends on TV. She is happier than I have ever seen her and he is sad and angry living in the basement of a rented house, still watching The Five, Tucker Carlson, Jeanine Pirro, etc.”