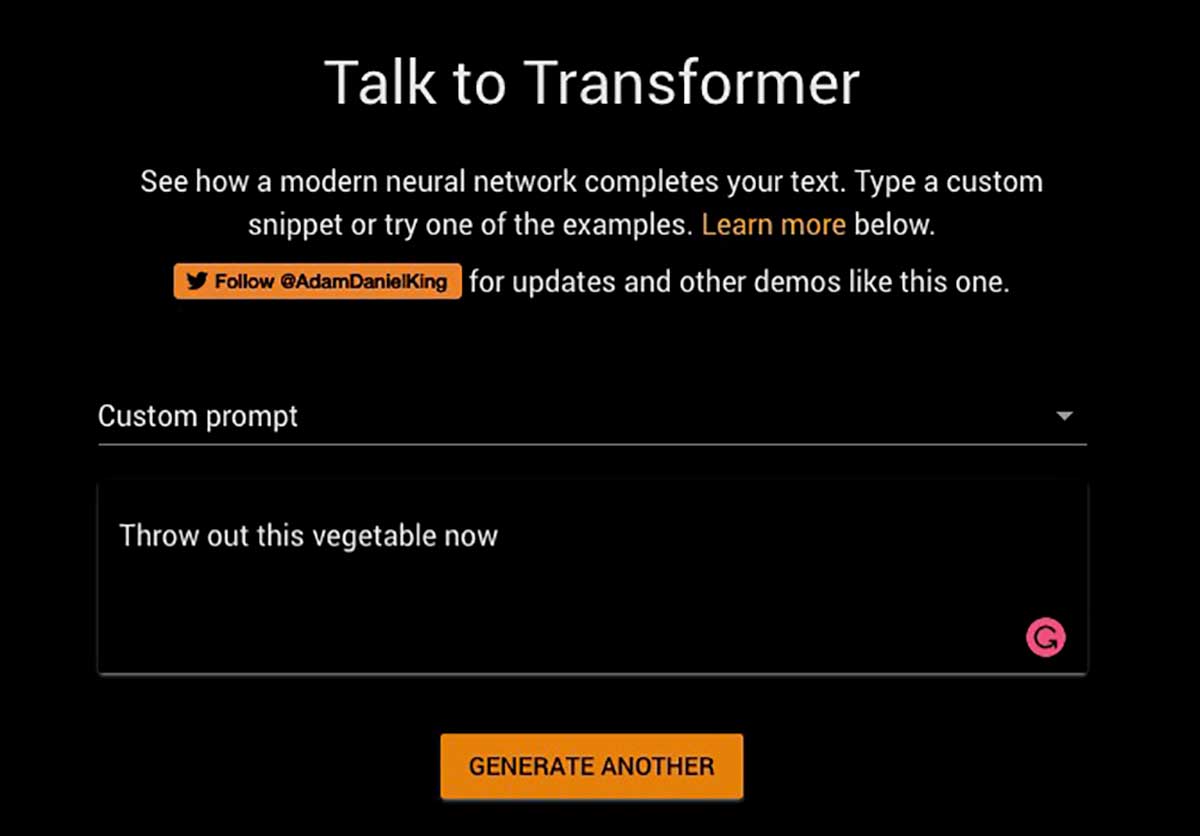 I don’t know French, but that didn’t prevent me from being able to play this web-based game. The goal is to get the ball from one pillar to the next by holding down your finger (or mouse cursor) for the right amount of time. If you don’t hold down long enough the ball will fall […]