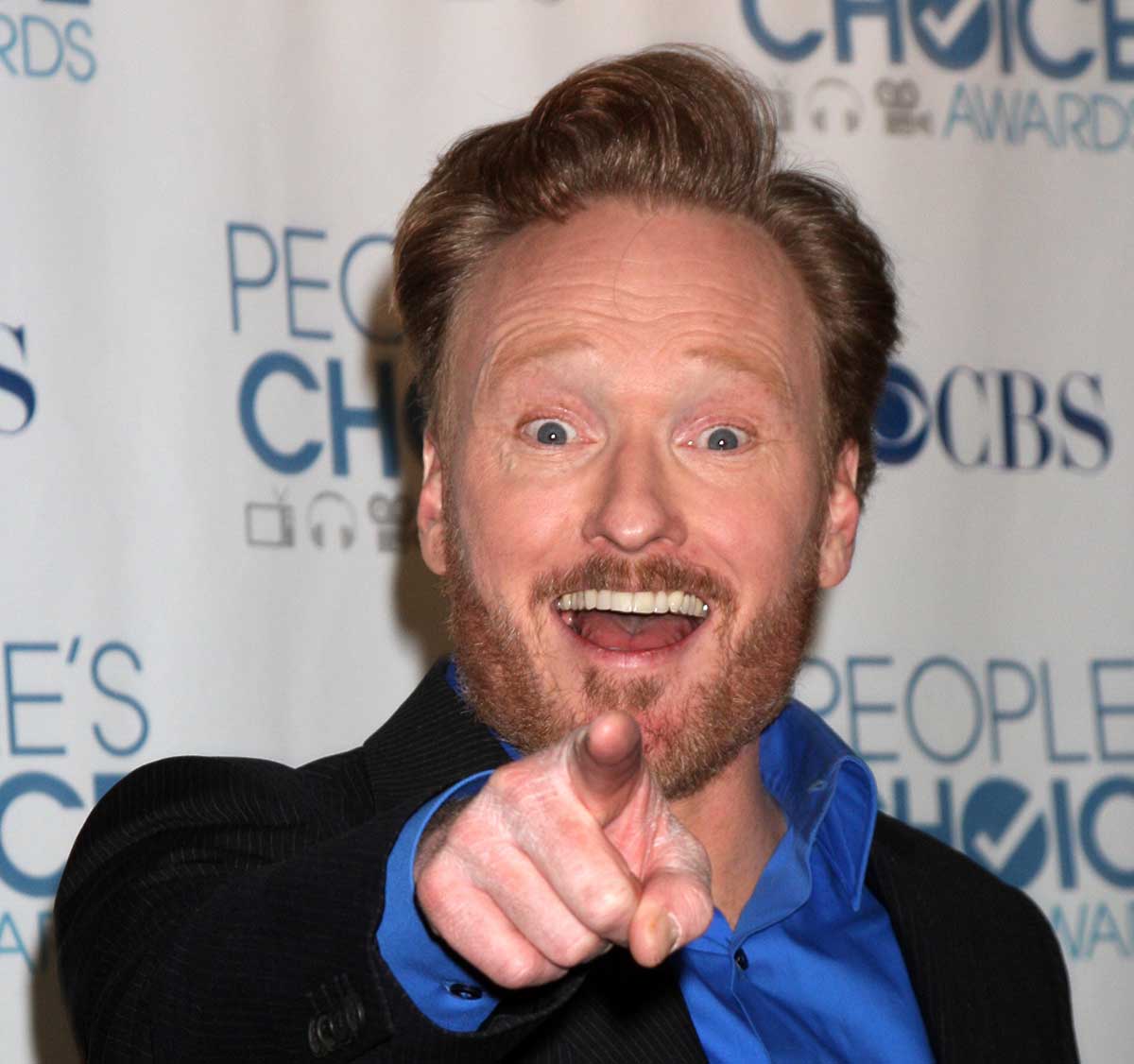 Several years ago Twitter funnyman Alex Kaseberg accused Conan O'Brien of stealing several jokes from him and filed a lawsuit. The case was about to go to trial, but O'Brien decided to settle instead. He explained why in a funny essay in Variety. The entire thing is worth reading but here's an excerpt:

The fact of the matter is that with over 321 million monthly users on Twitter, and seemingly 60% of them budding comedy writers, the creation of the same jokes based on the day’s news is reaching staggering numbers. Two years ago one of our writers came up with a joke referencing Kendall Jenner’s ill-fated Pepsi commercial, and so did 111 Twitter users. This “parallel creation” of jokes is now so commonplace that Caroline Moss of CNBC and Melissa Radzimiski of the Huffington Post have given it a name: “tweet-saming.” And, by the way, the person who sued me also tweeted the same Pepsi joke, but only after our show and 24 other tweeters beat him to it.

So why am I telling you all of this? Because I believe that the vast majority of people writing comedy are honorable, and they don’t want to steal anyone’s material because there is no joy, and ultimately no profit, in doing so. However, when you add the internet and an easily triggered legal system, the potential for endless time-wasting lawsuits over who was the first to tweet that William Barr looks like a toad with a gluten allergy becomes very real.