How a medical professor made a fortune at the roulette wheel 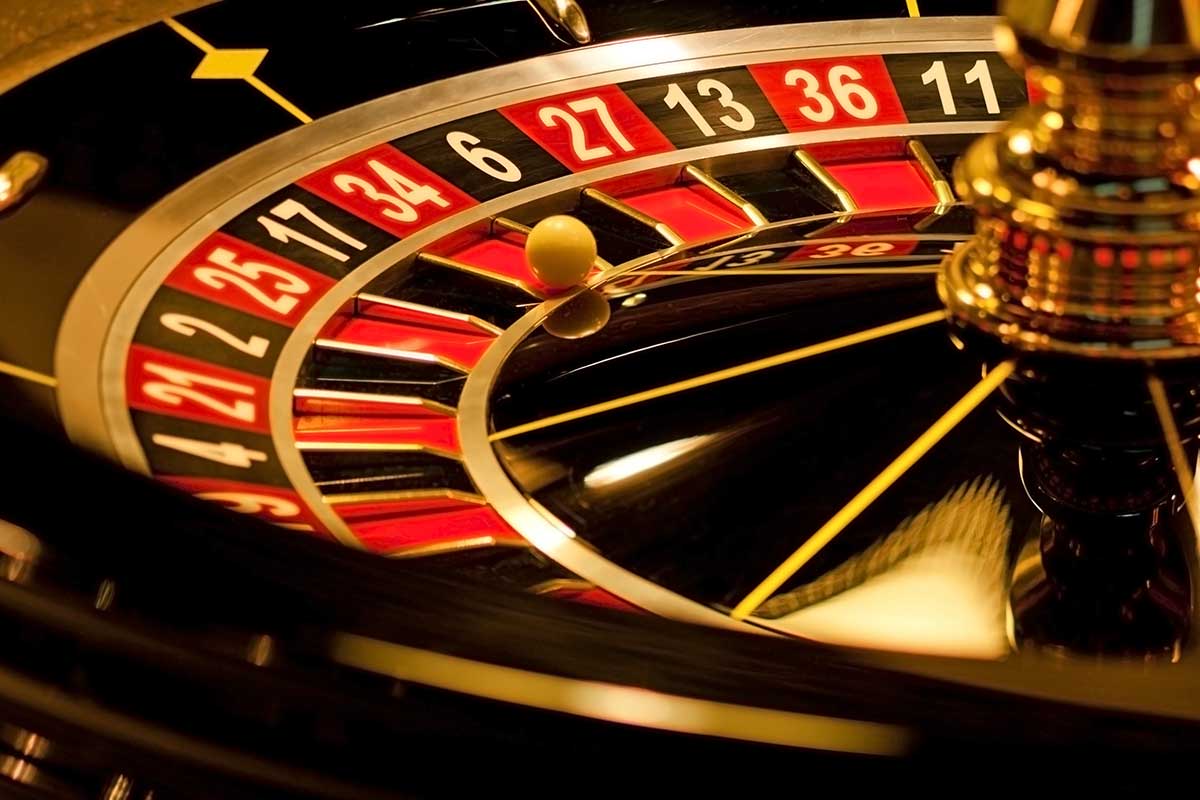 Zachary Crockett wrote an article for The Hustle titled "The professor who beat roulette." It's the story of Dr. Richard Jarecki, a medical professor who spent time in casinos in the 1950s and 1960s  studying the ways roulette wheels weren't random, due to wear-and-tear and defects. This information provided him with enough of an edge over the house odds that he ended up accumulating a fortune.

According to the article, Jarecki could not use his method today, because roulette wheels "have gone digital, run by algorithms programmed to favor the house," optimizing the money they bilk from the poor suckers who think they have a chance.