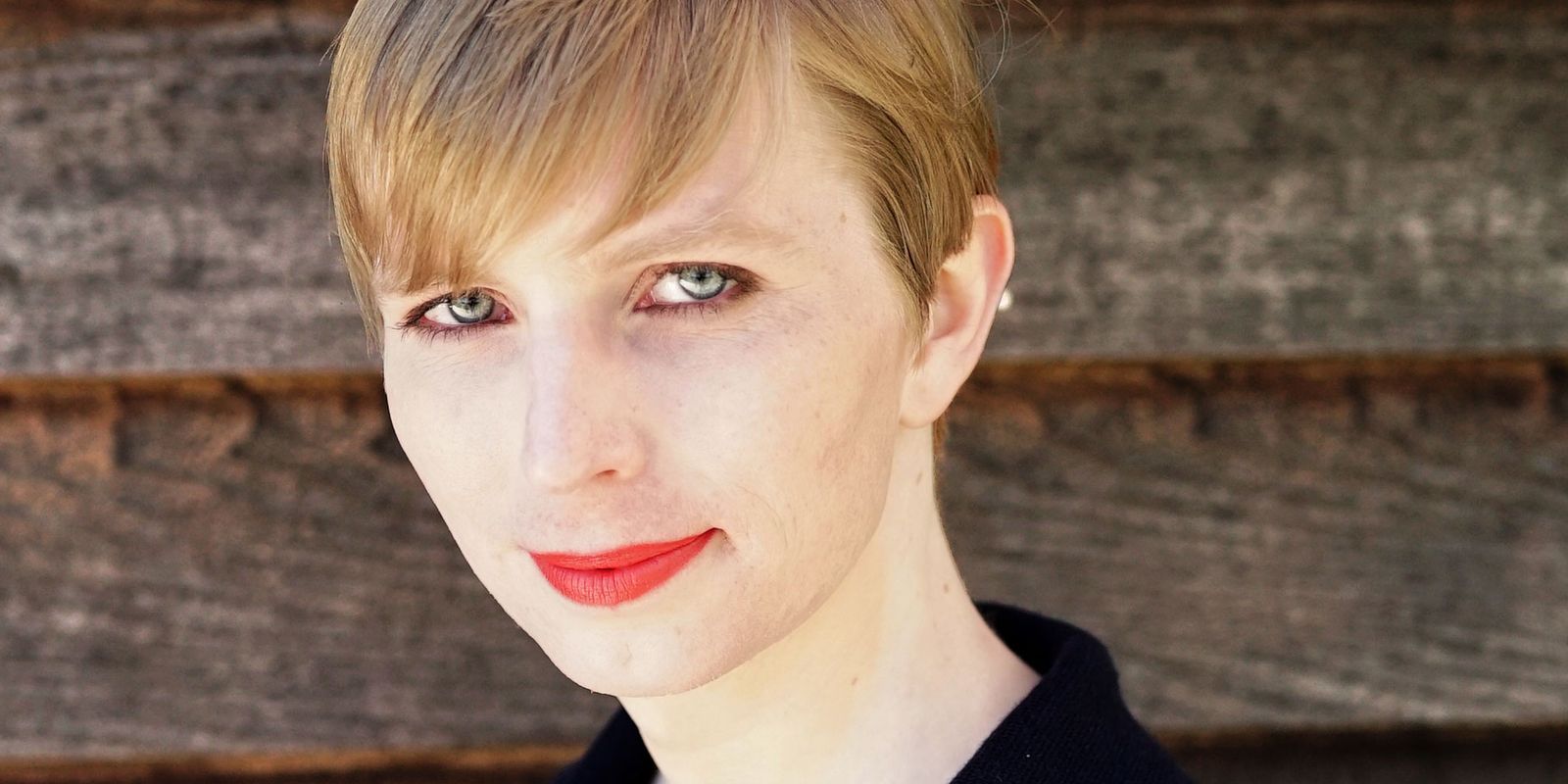 Manning's supporters are asking the public to email the prosecutors of the Eastern District of Virginia to request that they rescind her subpoena.

Below is a sample letter. If you are willing to support Manning, please use it as a template to write your own letter to the EDVA.

To: usavae.usattys@usdoj.gov
cc:joshua.stueve@usdoj.gov
Joshua Stueve, Director of Communications for the Eastern District of Virginia

Dear (USAO EDVA)
I am aware that you have subpoenaed Chelsea Manning for a second time to appear before a grand jury. After Chelsea refused to testify before a previous grand jury, you had her held in civil contempt and jailed her for 63 days. (28 days of her 63 days were in solitary confinement conditions.)

I urge you to drop the subpoena and decline to pursue any further civil contempt findings against Chelsea. Chelsea testified at length during her court martial and at least one target of the grand jury has been indicted.

There is no need for her testimony. Given that Chelsea has already served an unprecedented prison sentence for disclosing information to the media, at times under conditions criticized by international human rights experts, further pursuit of her is excessive and cruel.

Chelsea has made it clear she won't cooperate with secret proceedings. This means that her confinement can serve no coercive purpose, and will have exceeded its lawful scope.

Please do the right thing. Drop the subpoena against Chelsea Manning and do not pursue any more civil contempt findings against her.