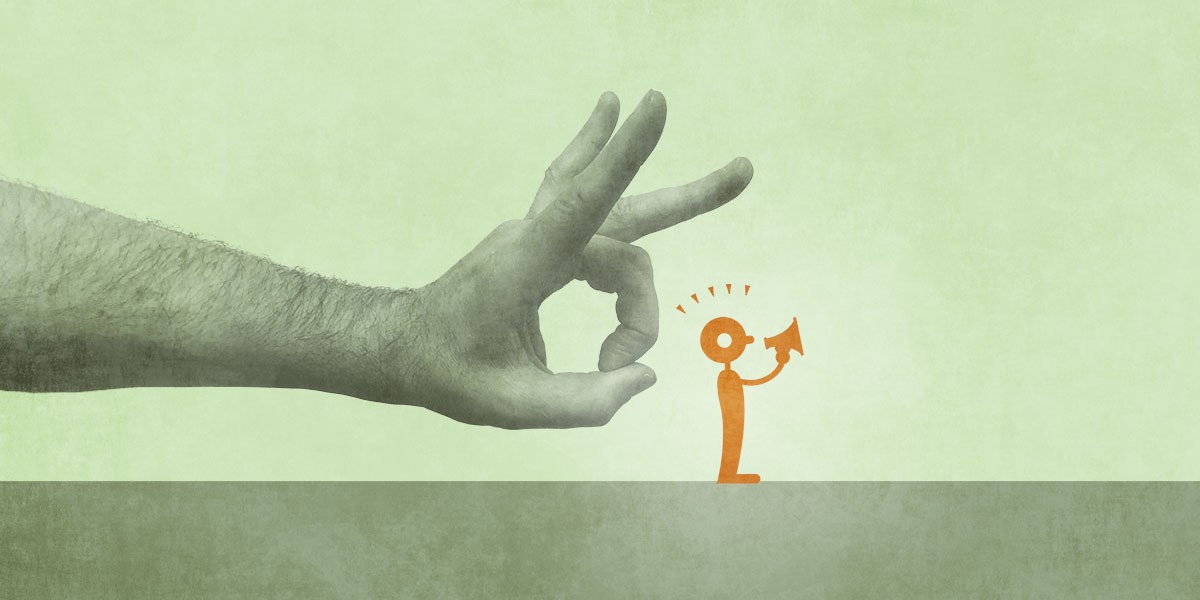 TOSsed Out is a new project from the Electronic Frontier Foundation that catalogs the myriad of ways in which Big Tech platforms' moderation policies backfire spectacularly, like the anti-terrorism policies that delete evidence of war-crimes needed by investigators and prosecutors.

The project comes at a critical juncture, where the monopolies enjoyed by the platforms have made them irresistible targets for both bad actors (harassers, terrorists, white nationalists etc) and governments, who are willing to hand the platforms eternal dominance in exchange for taking on state-like duties to monitor and control all user-speech (a move that is too often cheered by progressives, who assume these policies will only be used against people they dislike, despite evidence to the contrary).

These case histories are important, because they showcase how trolls can and do master the rules and policies of the platforms and turn them against the people they were designed to protect, from journalists who are railing against harassment (who are then reported as harassers) to sexual health materials deleted after being mistaken for pornography, to Tumblr's world-beatingly shitty anti-porn-bots, which not only scrubbed one of the internet's best-loved havens for positive sexual expression, it also caught plenty of dolphins in its tuna net, including things like patent drawings (!).

When high school teacher and activist Carolyn Wysinger saw a post about actor Liam Neeson that angered her, she shared it on Facebook with a comment: “White men are so fragile and the mere presence of a black person challenges every single thing in them.” The company deleted the post within fifteen minutes, according to Wysinger, and warned her that if she posted the same thing again, she’d be banned for 72 hours.

Wysinger told USA Today that when black people talk about racism on the platform, their posts are often removed. A similar story from 2017 demonstrates that that’s indeed the case, regardless of context: Writer and activist Ijeoma Oluo was suspended from Facebook after posting screenshots of threats and racist comments she’d received on the platform. At the time, she wrote “It’s the complicity of one of the few platforms that people of color have to speak out about [hate] that gets me.”