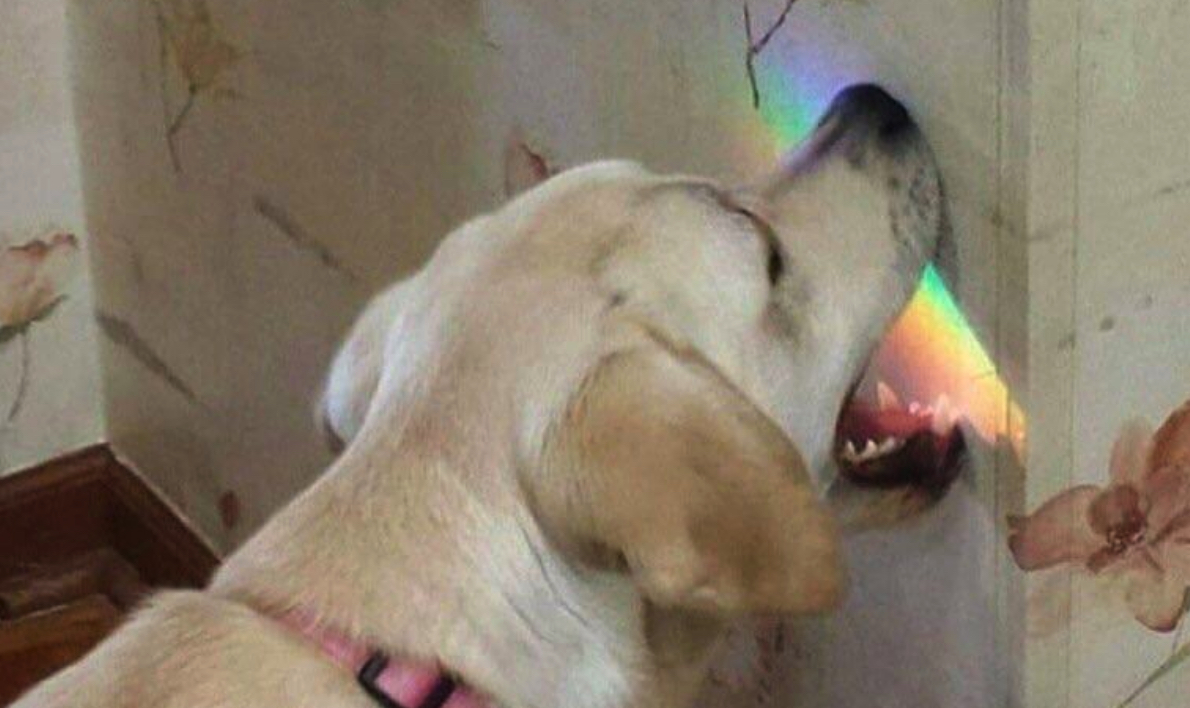 The Procedurally-Generated Dog Simulator is a fun illustration of pathfinding and cellular automata. All you do is walk around a cave, being followed by a single-pixel pup who is liable to get distracted by treats or scared off by skateboarders. Once I'm bored with it, I'll be checking out Mudeford, a free dog-walking simulator in glorious full 3D. If games aren't your thing, check out dog names generated by a neural network.