In 1954, a social psychologist started a war between fifth graders 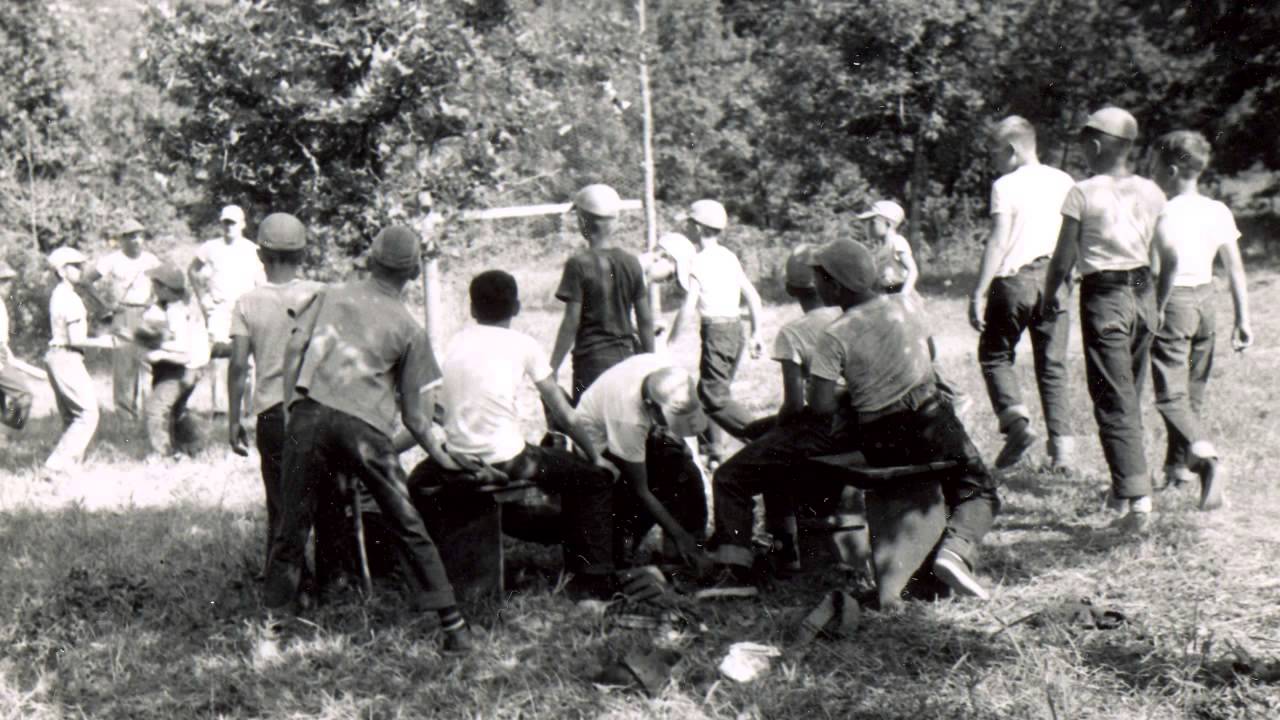 In 1954 a social psychologist started a war between two teams of fifth graders at an Oklahoma summer camp. He wanted to investigate the sources of human conflict and how people might overcome them. In this week's episode of the Futility Closet podcast we'll review the Robbers Cave Experiment and examine its evolving reputation.

We'll also dredge up a Dalek and puzzle over a hazardous job.