In 1800, a wild boy emerged from a forest in southern France, where he'd lived alone for 7 years 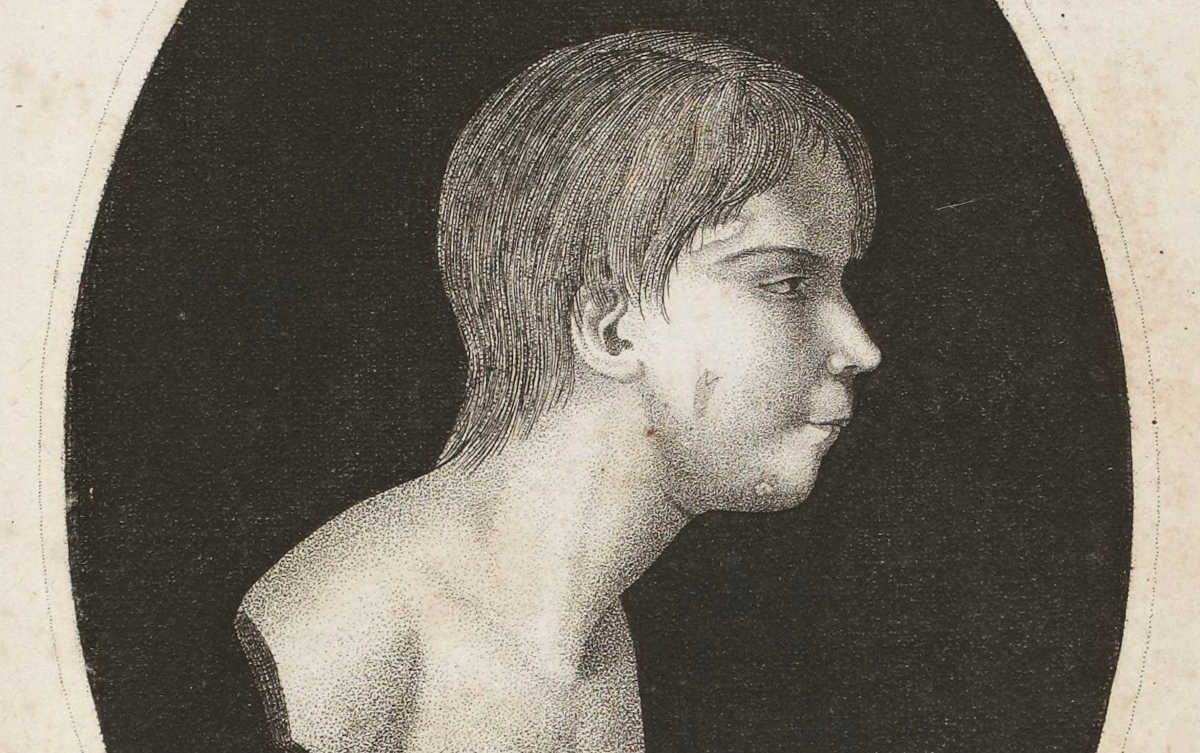 In 1800 a 12-year-old boy emerged from a forest in southern France, where he had apparently lived alone for seven years. His case was taken up by a young Paris doctor who set out to see if the boy could be civilized. In this week's episode of the Futility Closet podcast we'll explore the strange, sad story of Victor of Aveyron and the mysteries of child development.

We'll also consider the nature of art and puzzle over the relationship between salmon and trees.