This digital camera takes retro-style pics without the retro film 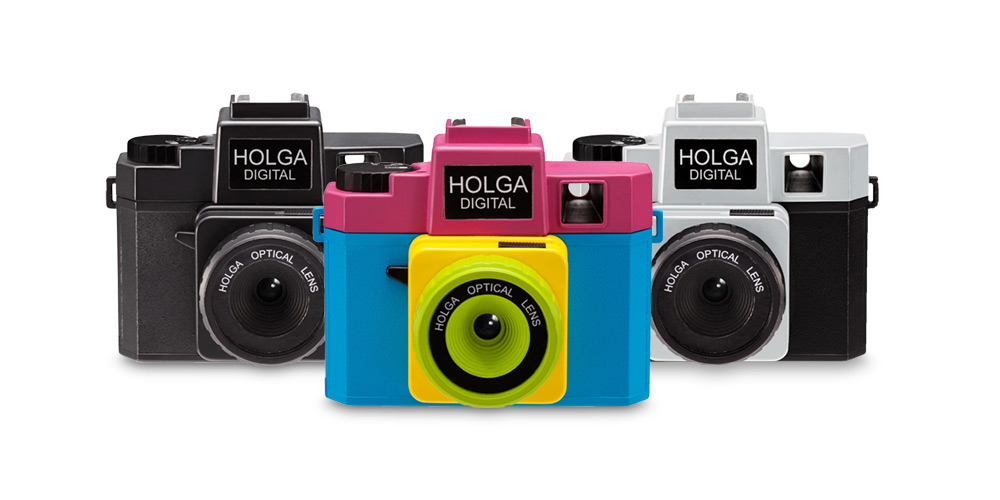 Now that everybody's got an HD camera in their pocket, every image is perfect - and yet somehow, they seem more disposable than ever. Back in the pre-smartphone days, a lot of the joy of photography came from its unpredictability. Finding that perfect shot was like hitting a little jackpot ... and even the imperfect photos had a lot more character.

It takes more than some throwback filters to recapture those thrills, but the Holga Retro Digital Camera actually does the trick.

This super-compact camera not only looks like it came out of the '70s, but it also takes pictures like it too - minus the film. The Holga snaps 8 MP pics in a 4:3 or 1:1 ratio in a stripped down way that anyone can instantly take to. Just look through the viewfinder, point, and shoot. When you're done, it saves those budding masterpieces to an SD card for easy retrieval. Just like the old days, but better.

You can pick up the Holga Retro Digital Camera in a variety of looks, all of which are more than 20% off at $69.