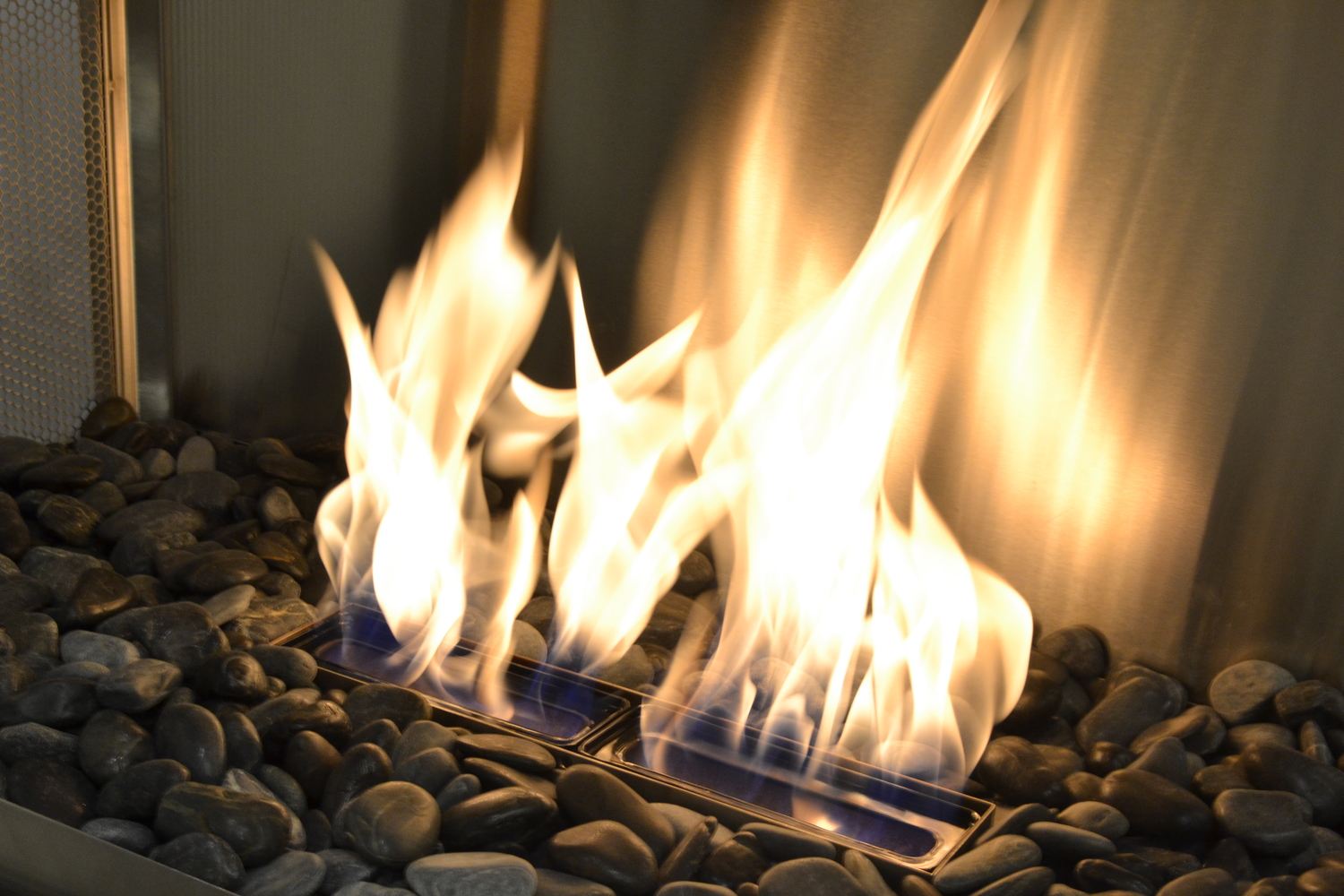 Hearthcabinet's "Ventless Fireplaces" use "pre-filled alcohol gel cartridges" -- that is, proprietary logs. When Drew quizzed the company's reps about this on Facebook, they danced around the question, but yeah, it's proprietary logs all right. The company notes that the design is patented (the founder, a product liability attorney named Michael Weinberger, has many related patents) so presumably this is the firm's primary method to prevent third-party log makers or log refillers. From what I can tell, there aren't any digital countermeasures that would allow the manufacturers to invoke other anti-adversarial interoperability measures like the Computer Fraud and Abuse Act or Section 1201 of the Digital Millennium Copyright Act. And as clever as the design may be, it is yet another example of the rising tide of proprietary, single-use consumables, from Juicero juicers (RIP) to proprietary coffee pods. 8-packs of replacement logs sell for $80-$93with options for "unscented, vanilla, pine and cinnamon." (Image: Hearthcabinet)