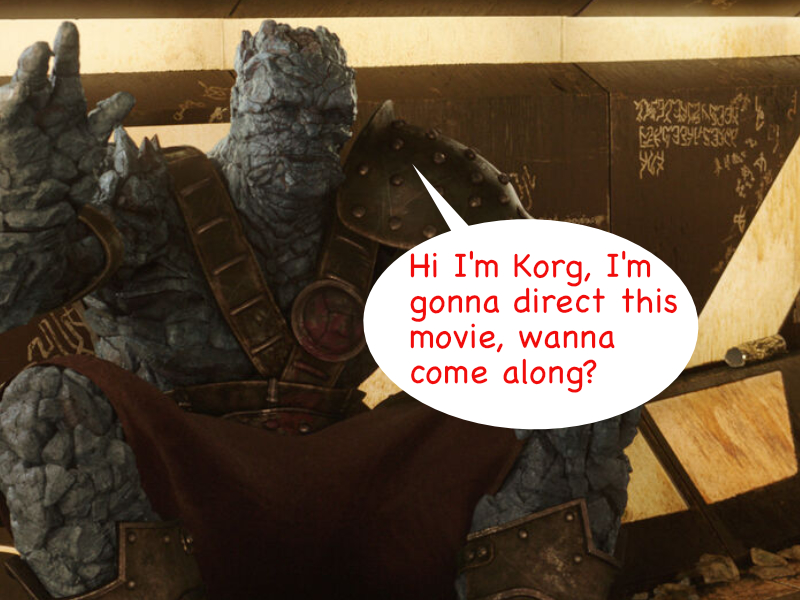 io9 has to say the delay could might be caused by the timing of Thor: Ragnarok (ironic) and issues with Akira's script. What'll happen to Waititi's Akira remains to be seen. However, I'd love to see it made. I might not be a huge Akira fan, but I'd be moderately enthused to see it made, because WAITITI!

I love comic books and graphic novels. I’m not ashamed to say that dig me some cartoons. Sadly, I’ve never been able to get into anime and manga. It’s a shame: I know that there are a ton of series available to watch, stream or buy online that I might potentially enjoy. I loved Robotech […]

What better way to celebrate 2019, the year before the Neo-Tokyo Summer Olympics, than to revisit Katsuhiro Otomo’s classic manga in a book club format with the Cartoonist Kayfabe crew, Ed Piskor, Jim Rugg, and Tom Scioli . Miss the earlier videos? No problem: For more videos and deep dives like this make sure to […]

The boys, Ed Piskor, Jim Rugg, and Tom Scioli got hold of a couple animation cels from the classic anime and couldn’t help but show them off. A fun glimpse into the analogue way of producing animation. Come for the cels, stay for the Katsuhiro Otomo storyboard books. Also, in case you missed the Cartoonist […]