In 1855, a band of London thieves pulled off the first great train robbery 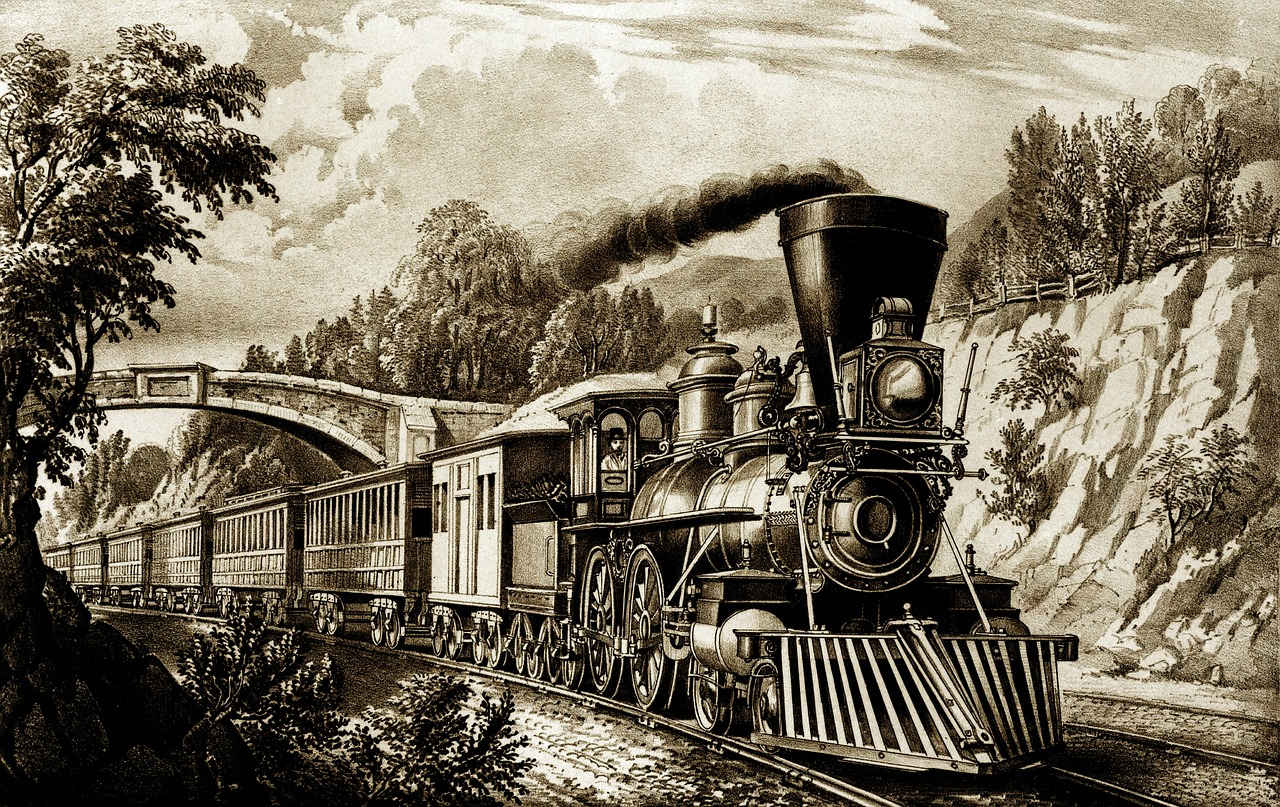 In 1855 a band of London thieves set their sights on a new target: the South Eastern Railway, which carried gold bullion to the English coast. The payoff could be enormous, but the heist would require meticulous planning. In this week's episode of the Futility Closet podcast we'll tell the story of the first great train robbery, one of the most audacious crimes of the 19th century.

We'll also jump into the record books and puzzle over a changing citizen.