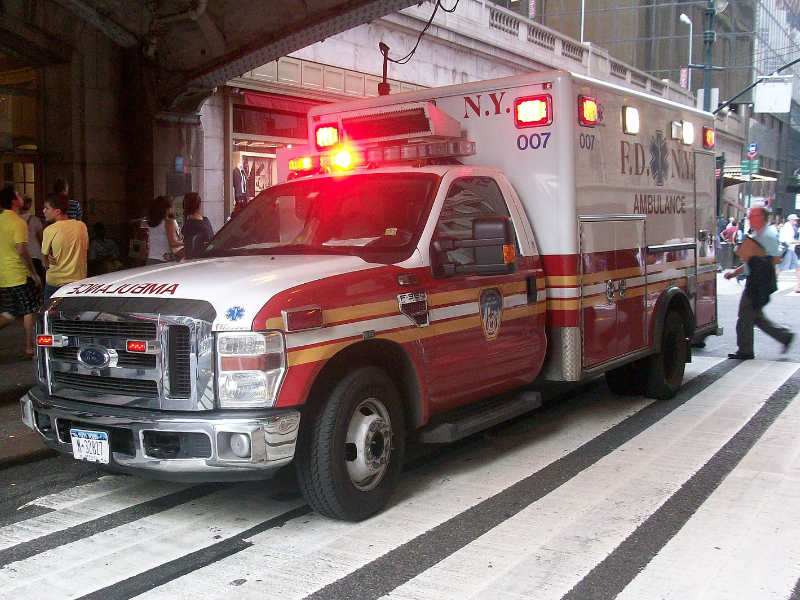 What happened:
On March 4, 2019, the New York City Fire Department (“FDNY”) was notified that an FDNY employee’s personal portable hard drive was reported missing from an FDNY facility. This hard drive is a portable electronic data storage device that can be attached to a computer. It belonged to an employee authorized to access FDNY patient information and contained confidential personal information about patients who had been treated and/or transported by an FDNY ambulance.

FDNY immediately initiated an expansive investigation which took several months to determine whether any patient data was involved, and then to also identify each and every patient whose PHI was involved. Now that the investigation is complete, FDNY is contacting all individuals whose PHI was contained on the missing hard drive.During the investigation, it was determined that the missing hard drive was unencrypted, which might allow the information it contained to be accessed by an unauthorized individual. There is no indication that information stored on the device has been accessed, but FDNY has chosen to err on the side of caution and treat this incident as though the information may have been seen by an unauthorized individual or individuals. That is the reason that you are receiving this Notice.

What we are doing:
In light of this incident, FDNY has retrained employees with high level access to PHI about FDNY Health Insurance Portability and Accountability Act (“HIPAA”) Privacy and Security Polices that all FDNY personnel must follow or be subject to sanctions. The loss of the external drive was also reported to the New York City Police Department and internally to the New York City Fire Department Fire Marshals and investigated.

If you're concerned that your information may have been included in the breach or just want to give the FDNY a hard time over this stupid, and let's face it, very likely preventable data loss, indulge yourself by giving them a call at 877-213-1732.

After LifeLabs was hit by a a cyber attack in November, the Canada-based medical lab paid a ransom to recover stolen data belonging to more than 15 million of its customers. That stolen data included usernames, password, and some 80,000 or more test results.