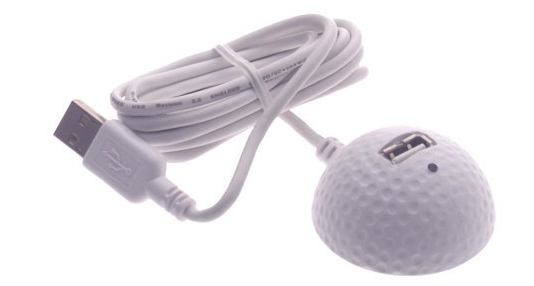 Tell me about your conspicuously pointless, low-effort USB gifts in the comments! No prizes for Cuecats.