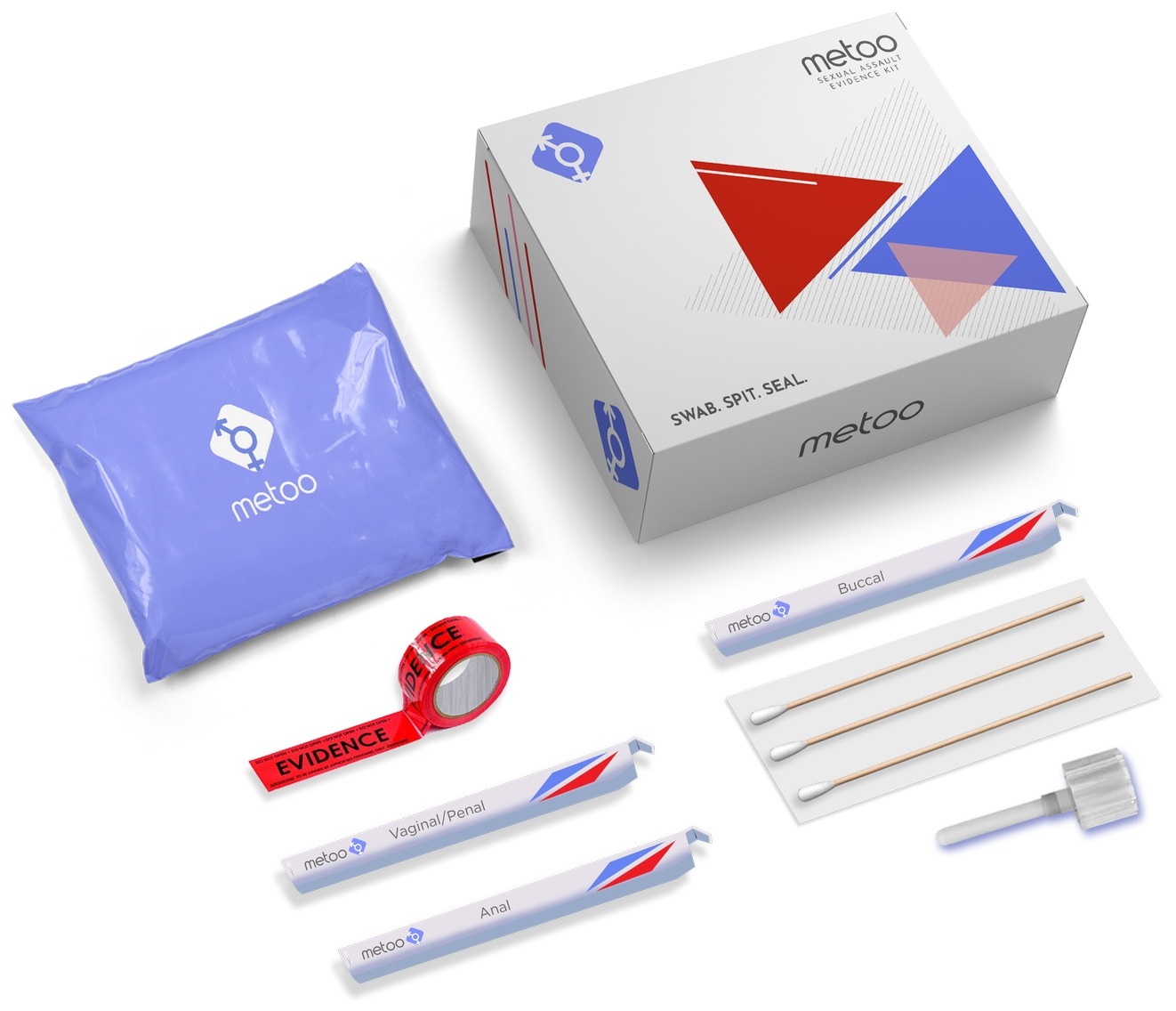 A Brooklyn company is supposedly offering at-home "metoo"-branded rape kits, complete with official-looking "EVIDENCE" tape. Such kits would be legally useless, according to experts.

The kits are not yet available for purchase, but the idea has already sparked criticism. In a cease-and-desist letter to the company, Michigan Attorney General Dana Nessel argued that "an at-home evidence kit does not address the health care needs of many sexual assault survivors," and that any evidence collected might not be admissible in court.

"We are advocates for all options for survivors" as long as those options are not dangerous or harmful, Morgan Dewey, communications director for the group End Rape on Campus, told Vox. "This is in fact harmful."

Company co-founder Madison Campbell told Vox that the kit was in its early stages and that she wanted to work with experts on making sure the evidence gathered by users could be admissible in court. She said the idea for the kit was rooted in her personal experience as a survivor of campus sexual assault.

Poe's law may be defined as "without a signifier of humor, it is impossible to tell extremism from parody."

As the only company by the name Metoo in New York's public records appears to be a Chinese restaurant, I propose a corollary: "without an LLC or trademark registration, it is impossible to tell a bad joke from a grift."