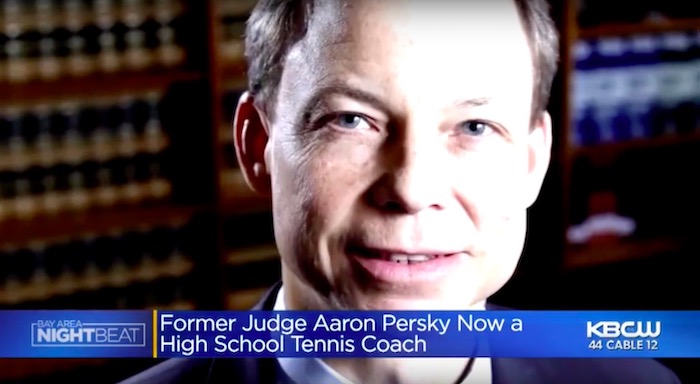 Aaron Persky, the California judge who let rapist Brock Turner off with a 6-month term in county jail, was removed from a new case Tuesday after prosecutors complained they lacked confidence in him. “We lack confidence that Judge (Aaron) Persky can fairly participate in this upcoming hearing in which a male nurse sexually assaulted an […]