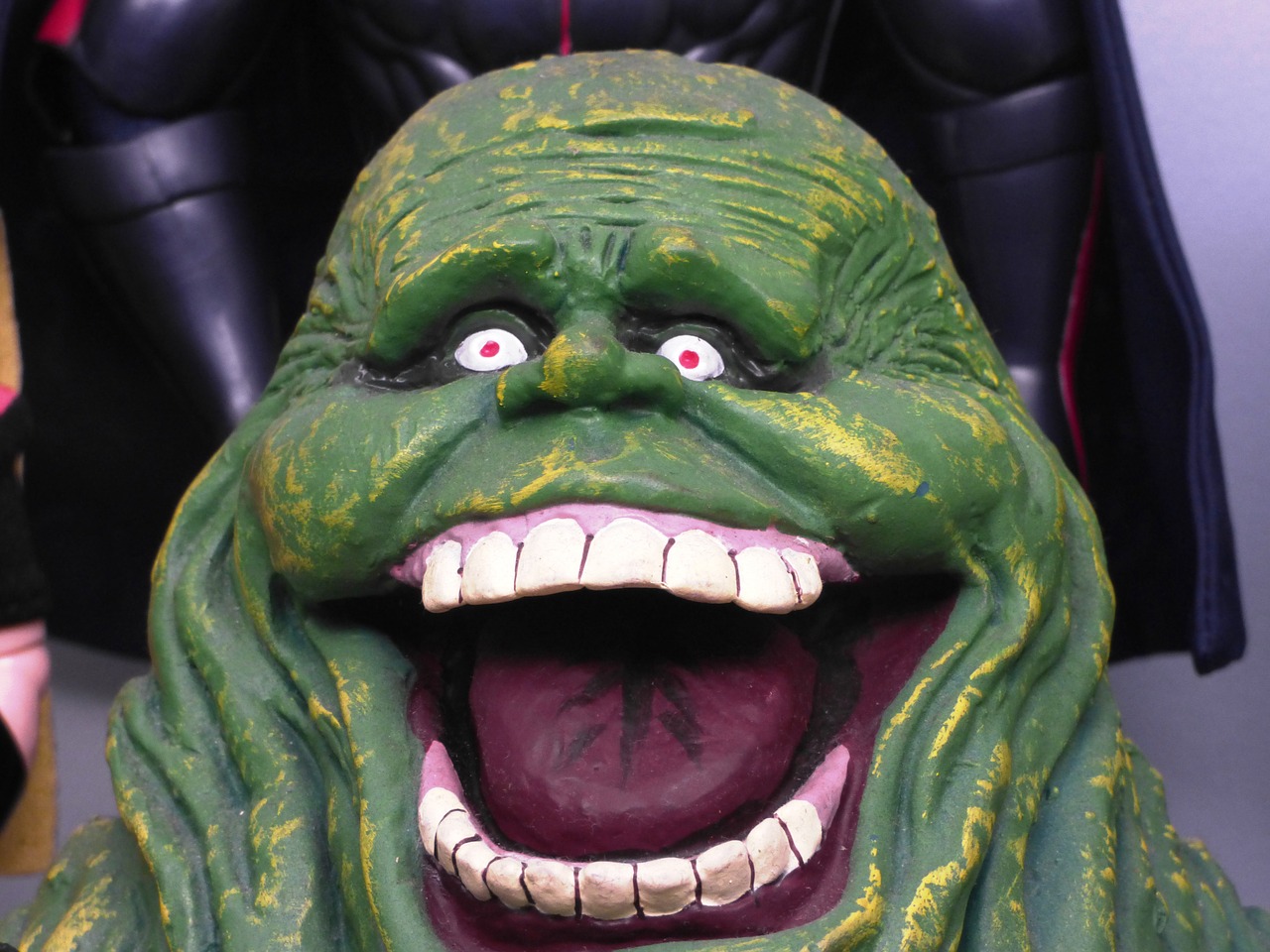 He explained: "It behaves like an animal. It's capable of learning. If we put it in a maze, it will learn and take the best route out of the maze to find its food.

"If we put an obstacle in front of it – the 'blob' hates salt, for example – if we put a very light a barrier of salt in front of it, it won't get past it right away, even if there is food behind it. Then the 'blob' will learn how to get past the barrier and get to its food, and it will start to do this more quickly."

And yes, the Parisian scientists do in fact call it "The Blob," after the movie. (Though personally, I'd argue the Venom symbiote is a more accurate comparison.)

While this particular many-headed slime mold blob was created in a Petri dish, they can be found naturally on forest floors in mild-warm climates with incredibly high humidity. One of the oldest existing records of one is from Texas in 1973, because of course it's Texas.

The good news is, humans have been building slime mold-robot hybrids for more than a decade now, and so far, nothing's gone too awry.