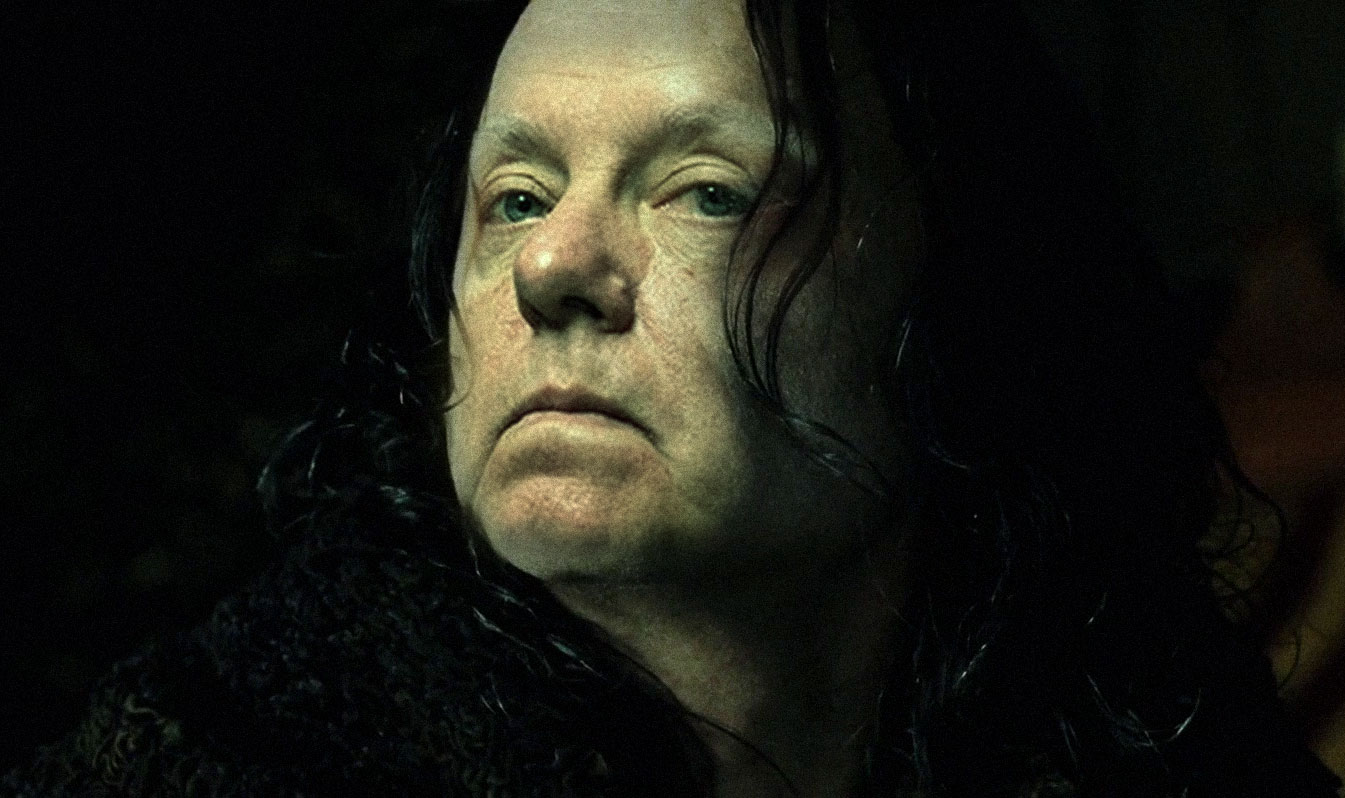 Trump said he was being "lynched" today, an appalling but somewhat successful attempt to distract the media from devastating House testimony that he demanded Ukraine's president publicly announce an investigation into Joe Biden in return for military aid. Even Republicans were united in condemnation of this comparison, but for one: the oleaginous lickspittle Lindsey Graham, who repeated the term in Trump's defense. Susan Rice, a former national security advisor, called Graham a "piece of shit" in response. Even by the hardening standards of 2019, things are getting sharp.