In 1631, Barbary pirates abducted 107 people from an Irish village and forced them into a life of slavery 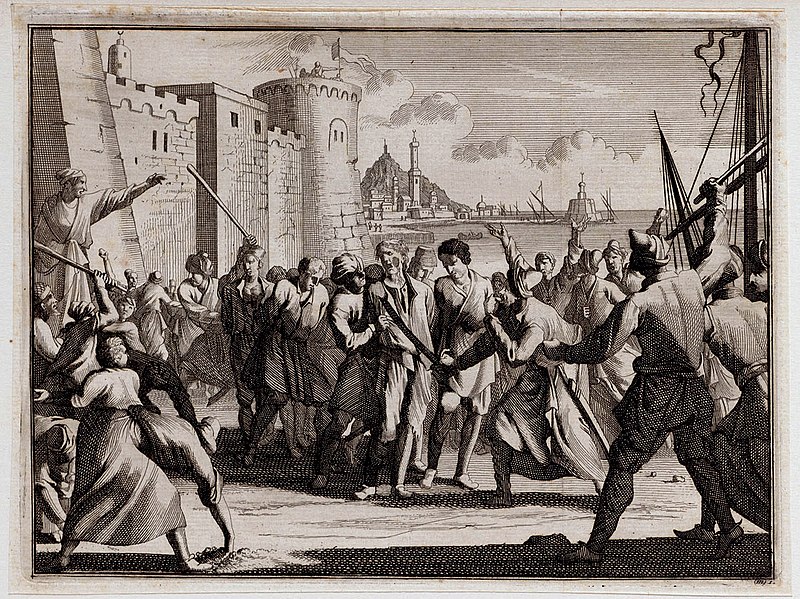 One night in 1631, pirates from the Barbary coast stole ashore at the little Irish village of Baltimore and abducted 107 people to a life of slavery in Algiers -- a rare instance of African raiders seizing white slaves from the British Isles. In this week's episode of the Futility Closet podcast we'll describe the sack of Baltimore and the new life that awaited the captives in North Africa.

We'll also save the Tower of London and puzzle over a controversial number.